NEW YORK CITY — As business continues to rebound after the lows of the pandemic, Juliette, a New York City-based dry cleaner, has recently expanded by acquiring an established Manhattan company, Chinese Laundry Inc., which specializes in the traditions of the Chinese culture

Juliette founder and CEO Rechelle Balanzat pointed out that the timing of this announcement in May coincides with AAPI (Asian American Pacific Islander) heritage month, which further ignited her desire to share the history of laundry services in America.

Steeped in tradition, the method of Chinese laundry focuses on the meticulous practice of hand-washed/pressed laundry. Chinese Laundry Inc. is one of the few remaining establishments in the city that offers the technique.

While Balanzat says she’s eager to bring the Juliette brand and technology to the existing business, she also has discovered a whole new side of the industry that she wants to preserve. Balanzat plans on reimagining the traditional art of hand-finished garments and introducing it as a new luxury service to New Yorkers.

"At Juliette, we will be able to preserve the Chinese laundry tradition and technique for doing things by hand,” says Balanzat. “As a non-Chinese, non-family member, I'm really honored and touched that the previous owner trusts me with preserving not only her family legacy, but the legacy of all the Chinese immigrants who came before.

Despite being a family-owned business for more than 100 years, Chinese Laundry Inc. chose to sell because they believe that through Juliette, the art and tradition of Chinese Laundry will be revitalized for a 21st-century clientele, a goal the family was not capable of achieving.

“As an Asian, and as an immigrant myself, I'm proud to be able to bridge the gap between the old world and the new world,” Balanzat says, “to usher in this lost art and bring it to the 21st century." 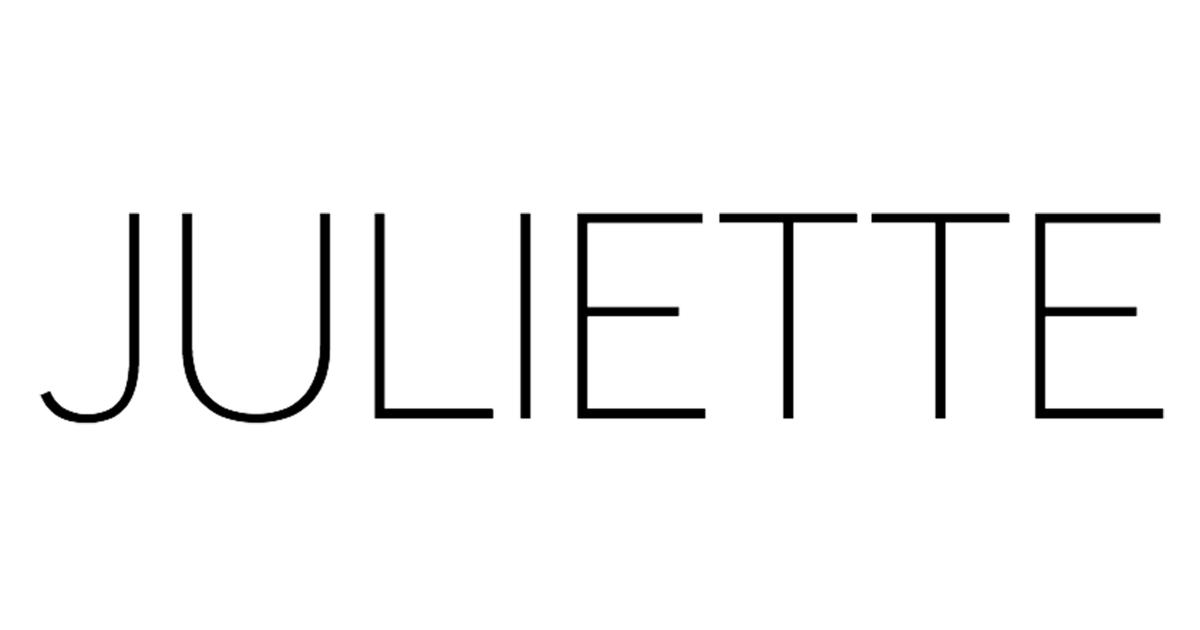