CHICAGO — Sales grew a slight 0.6% in August 2010 from the year prior, Midwestern operators report, while sales for drycleaners in all three other regions of the U.S. faced declines. All regions saw a decrease in profits for the first six months of the year.
The Northeast and South showed slight declines in year-to-year sales, off 1.6% and 2.2%, respectively. Drycleaning sales in the West fared worst, down 4.7% in August; nationwide, sales were down an average 2.3%. “Business is very slow, and customers are holding back,” a drycleaner from the Northeast says.
While sales declines seem to be slowing, profits suffered across the board in the first half of the year compared to the same period in 2009. The Midwest held declines to 5.2%, while profits in the West were off 6.6%. “We lost less money this year than last, but we still lost money,” says a Midwesterner.
First-half profits in the South fell 7.7%, and drycleaners in the Northeast netted 10.1% less. The nationwide average profit was down 7.2%. “August 2010 was actually much better than we expected it to be,” says a Southern operator.
“Although we did have an increase, most of it came from upcharges, and business was unpredictable and erratic,” says another Southerner. “I never thought I would make my numbers based on traffic or bags from the route. I was always amazed at the end of the day or week.”American Drycleaner’s Wire surveys readers every month on a variety of issues facing the industry. While the survey presents a snapshot of readers’ viewpoints at a particular moment, it should not be considered scientific. 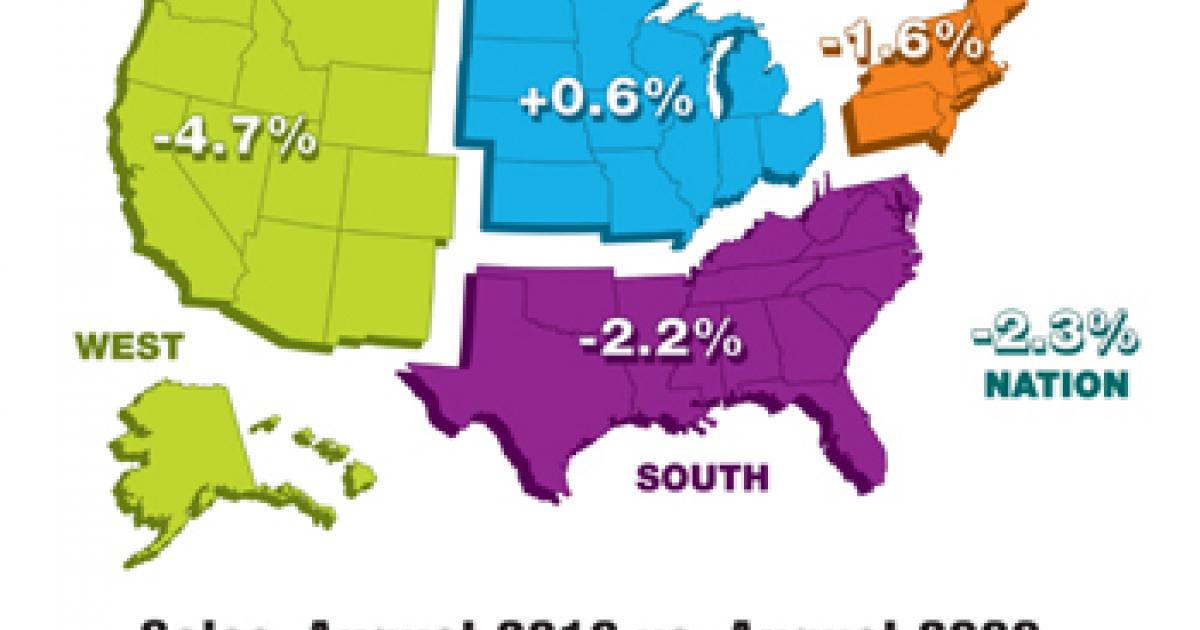