WAYNE, N.J. — Richard J. Greco, president of MMA Consultants and the longtime national sales manager for Hoffman-New Yorker, died on May 14, 2021. He was 69.

Greco grew up in the drycleaning industry, working in his family’s business, Cameo Cleaners, in Garfield, New Jersey. He completed a certification in dry cleaning and worked in the field for the next 50 years. He began working at Hoffman-New Yorker in 1983, rising to the position of national sales manager. In 2018, Greco became the president of MMA Consultants in Fair Lawn, New Jersey, where he worked until his death.

In lieu of flowers, the family has requested that a donation to the American Lung Association be made in his memory. A tree can also be planted in his memory. 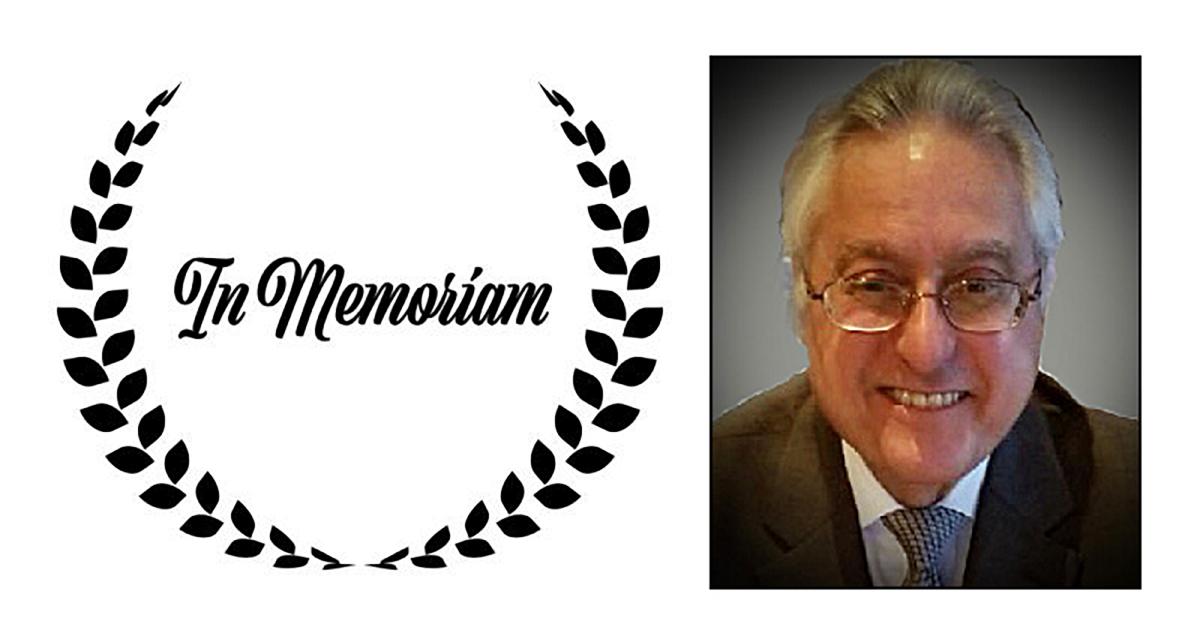