A U.S. Navy veteran, Goldstein held undergraduate and graduate degrees from Northwestern University, Evanston, Illinois, where he was a letterman and a member of the Praetorians fraternity. Among many leadership roles, he was president of the District 69 School Board, president of Temple Judea Mizpah in Skokie, and president of the Temple Brotherhood.

He joined the American Drycleaner staff as director of marketing in 1959. When Publisher Don Martin retired in 1974, Goldstein was promoted to that role. He ran the magazine group until retiring in 1997, selecting current Publisher Charlie Thompson as his successor.

“Ed was a friend and mentor, and I learned a lot from him,” Thompson says. “He was as smart as he was kind.”

Goldstein’s mathematical mind solved spreadsheet calculations faster than his protege could key a calculator, plus he had a wide depth of knowledge in sports, arts, music and cuisine.

Thompson says Goldstein knew “absolutely everyone” in the industry: “We could walk the aisles of the Clean Show together, and there was no one that he did not know.”

“Ed was of a generation that allowed him to know both my father, who passed away over 25 years ago, and me when I was just starting out in the laundry industry,” says Bruce Johnson, president of flatwork finishing equipment manufacturer Chicago Dryer Co. “In addition to having a great sense of humor, he was a fountain of information about laundry and drycleaning companies, both past and present, as well as the back stories behind those companies and personalities who were the cornerstones of our industry.”

Johnson’s father and Goldstein were the best of friends and shared many long conversations about everything from sports to politics to the laundry business.

“When my father ran into health problems toward the end of his life, Ed was always willing to take his phone calls and send him a birthday card or other greeting whipped up by his art department to cheer him up,” Johnson says. “One in particular is a caricature of my father calling Ed on the phone on the 100th anniversary of our company. The caption read, ‘Ed, it’s the company that is celebrating its 100th birthday – not me!’ That was classic Ed in a nutshell.”

Surviving Goldstein are his wife of 67 years, Carole; children Beverly, Brad and Rhonda; four grandchildren; and one great-grandson.

He was preceded in death by his parents, Lena and Reuben; his brother, Milton; and a grandson, Jonathan. 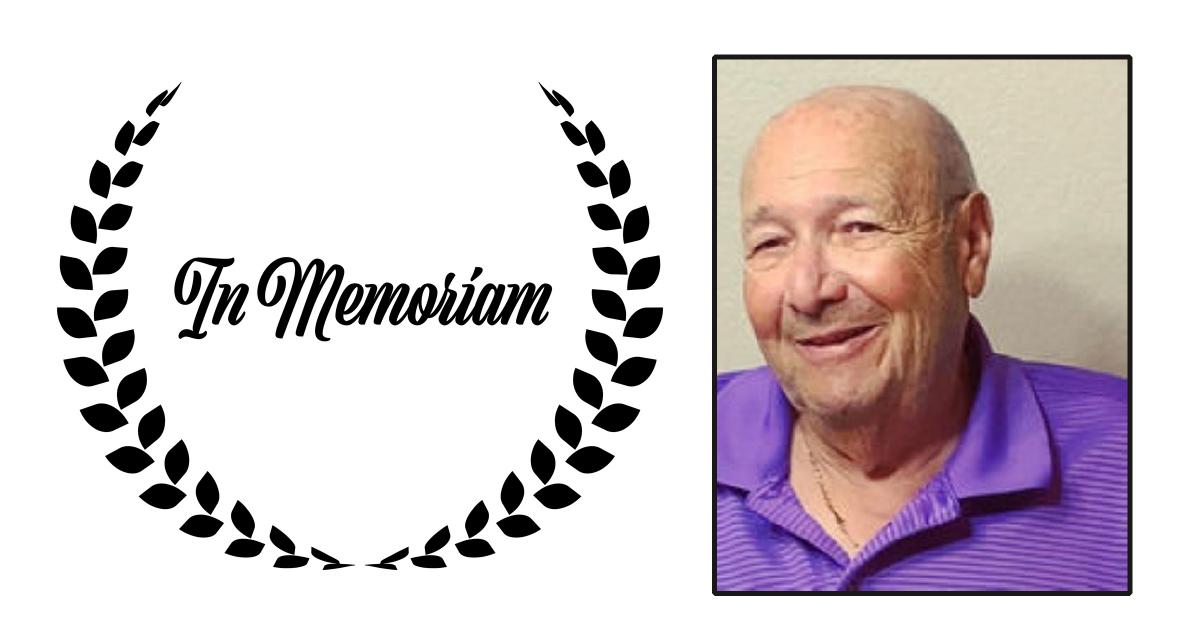