GAITHERSBURG, Md. — Charles Robert Riggott, a longtime executive of the International Fabricare Institute (IFI), the organization that would go on to become the Drycleaning & Laundry Institute (DLI), died on Oct. 17. He was 94.

One of Riggott’s significant achievements during his tenure as GM came in 1977 after the National Cancer Institute (NCI) released its results of an animal study on perchloroethylene (perc). After a wave of bad publicity for the industry, IFI hired a neutral scientist to study the effects of perc on humans as a way to be certain that members were not jeopardizing their health using the solvent.

Riggott also helped to pull drycleaning organizations together to protect the industry in this matter.

“When this problem threatened to harm the industry,” he said at the time, “the various segments of the industry joined forces in the Drycleaning Industry Council (DIC) and formed a program to counter any negative press that could have caused chaos among industry consumers. The DIC program was so successful, it effectively neutralized the potential of continuing adverse press coverage of the NCI report. It put the NCI data in its proper perspective before the press could read all sorts of nonexistent implications into it... We have proven that the industry can be rallied to protect itself.”

In lieu of flowers, memorial contributions may be made to the Alzheimer’s Association. 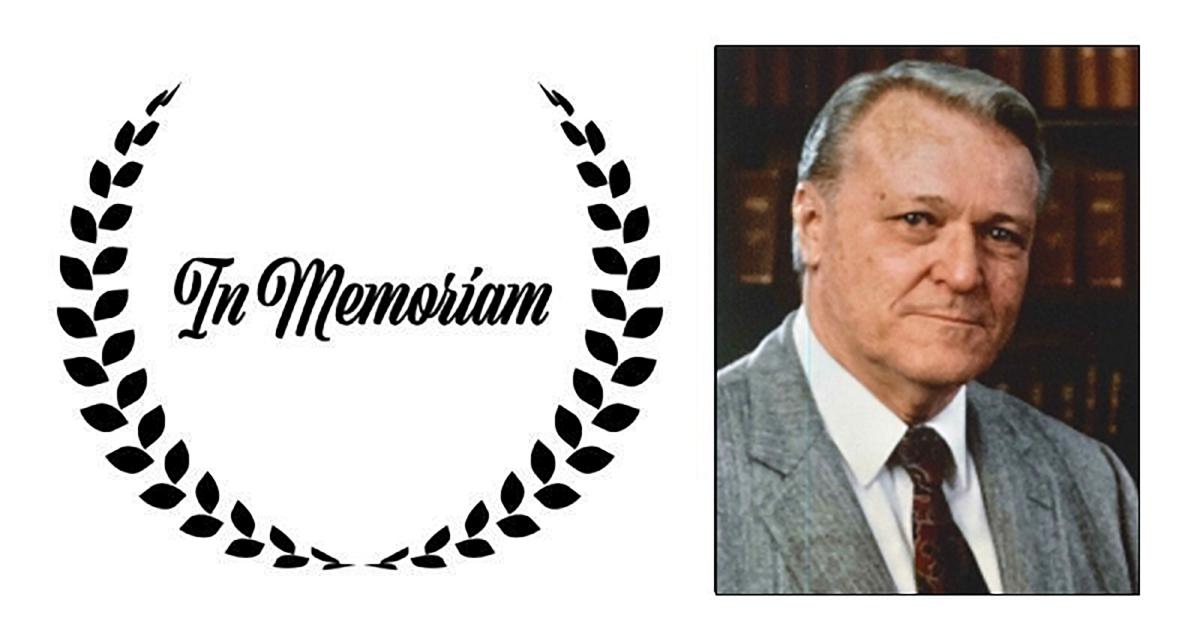