“He was the third generation of the Walker family to own and operate Max I. Walker, which includes both a retail drycleaning opertion and a uniform rental service here,” reports the company.

Bob S. Walker Jr. was the grandson of the company’s founder, Max I. Walker, who established the company in 1917, the firm notes.

An obituary about him notes that he grew up in Omaha, graduated from the Kemper Military Academy in Boonville, Missouri, then returned to Omaha in 1957, and married his wife of nearly 62 years, the former Linda Ruch.

His son Rob Walker III, current president of Max I. Walker, speaking to the local Omaha World-Herald, said his dad came up through the ranks of the business and when it was his turn to lead he instituted changes such as elevating women to managerial positions and landing contracts for uniform cleaning.

Also, he noted that his father put an emphasis on community service. “Dad has always been a driving force in giving back to the community.”

Rob, along with his sister Lisa Sekundiak, vice president of the company, represent the fourth generation of the Walker family.

Grandsons Chris, Jordan and Thomas “Cassey” all work in the family business as well, and represent the fifth generation.

Services were held Jan. 4. In lieu of flowers, the family notes that memorials can be made to the Alzheimer’s Association-Omaha, or the West Omaha Rotary Foundation. 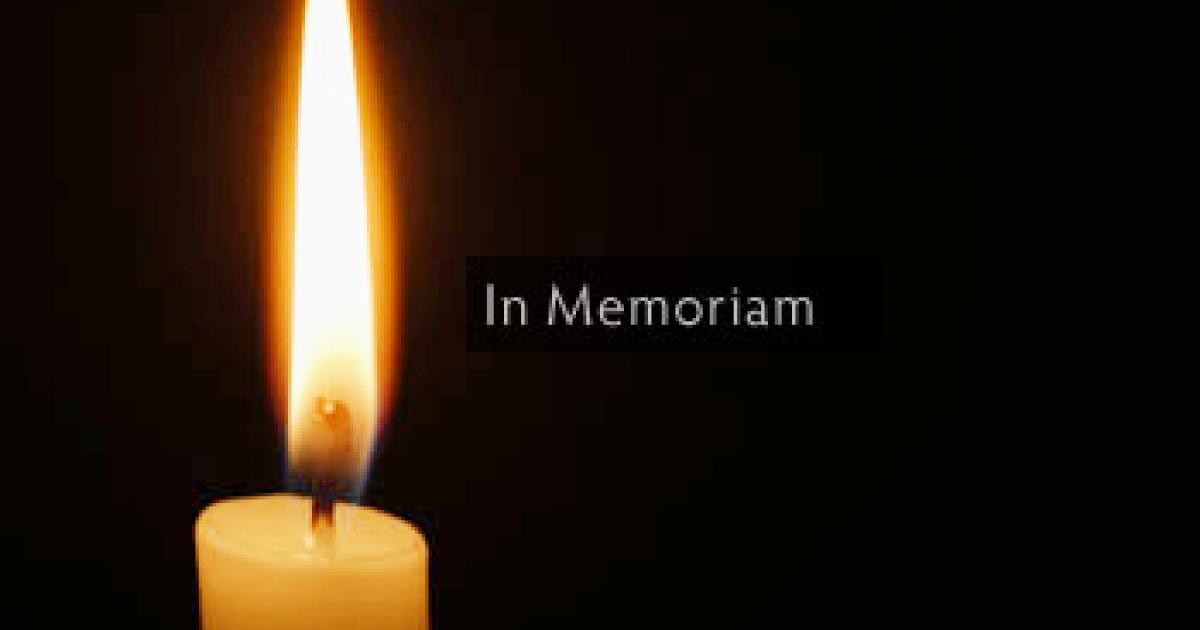