CORPUS CHRISTI, Texas — Allan P. Johnson III, owner of Peerless Cleaners and past president of the Drycleaning & Laundry Institute International (DLI) and past president/past chairman of the board of the Southwest Drycleaners Association (SDA), died peacefully at his home on June 30, 2021. He was 83.

A man with a diverse career — he attained the rank of Captain in the U.S. Air Force, in which he served from 1961 to 1967, was a commercially rated pilot, and a journalist for 13 years — Johnson purchased Peerless Cleaners in Corpus Christi in 1985. He expanded the business, growing it to 13 locations, and built a state-of-the-art, environmentally friendly plant. Peerless has been ranked as the “Best of the Best” by the readers of the Corpus Christi Caller Times for the past 25 years.

Johnson was a fierce advocate for practicing and promoting environmentally responsible dry cleaning and vigorously represented the best interests of locally owned drycleaning businesses throughout the country. He was also a staunch supporter to independently run family businesses.

In addition to having served as a leader of DLI and SDA, Johnson also served on the boards of the United Way and the Corpus Christi Chamber of Commerce. He was a founding board member of the Texas State Aquarium Association and a trustee for the National Conference of Christians and Jews.

In lieu of flowers, donations to The United Way or Johnson’s church, The Church of the Good Shepherd in Corpus Christi, may be made in his memory. 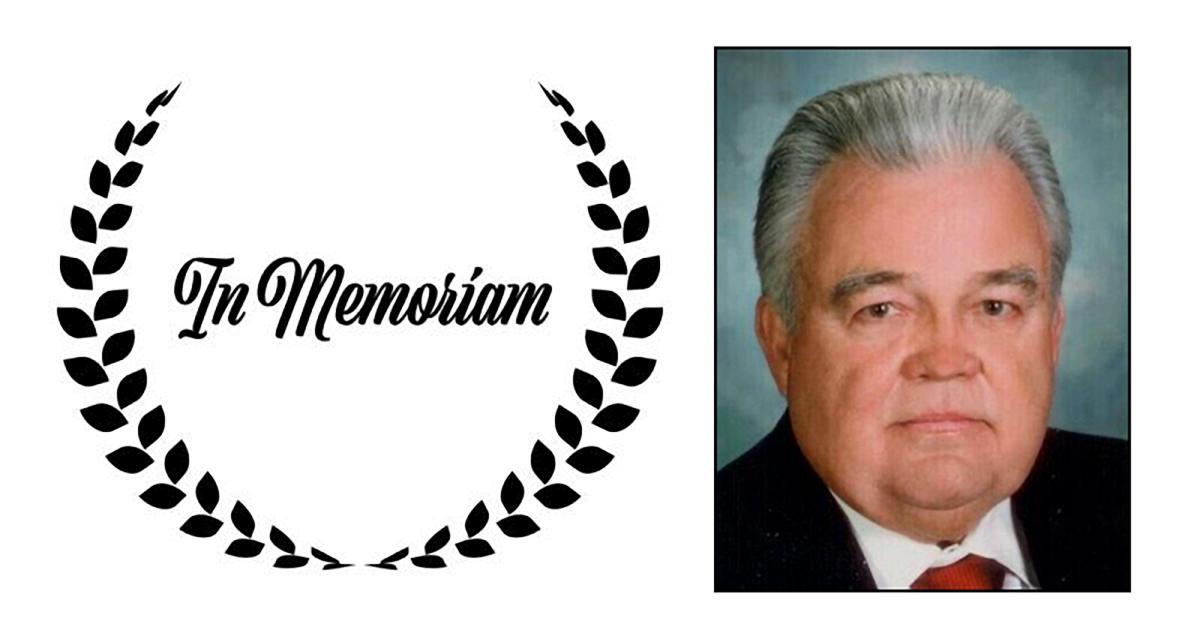