CHICAGO — May drycleaning sales declined in three regions, according to operators participating in this month’s StatShot survey, while all regions reported a slight uptick in prices from 2009.
Drycleaners in the Midwest fared the worst, with average sales down 5.0% from May 2009. May sales in the South fell 2.4%, operators say, and sales in the West were down 1.5%. Only operators in the Northeast saw year-to-year sales rise, the survey says, with average sales up 0.9%.
“We acquired a competitor,” says one operator from the Northeast. “Sales were up 5.0% on our normal business, and with the acquisition of that route, they are up 15.0%. “We did cut some prices, and also kept the same prices as the competitor we purchased. We will be raising prices all around later in the year.”
The better the results, the more likely operators tried to hold the line on prices. In the Northeast, prices were up a statistically insignificant 0.2%, and in the West, prices grew just 0.4%. Prices in the harder-hit Midwest and South were up an average of 1.0% and 1.6%, respectively. Half of all operators in the Midwest reported raising prices, with an average increase of 3.5%.
“It is a shame the number of operators who cut prices to try to make up volume,” says one Midwesterner. “I’d rather go broke with an empty plant than a full one. We must charge a fair price for what we do, or do something else—period.”
“Volume does not always equate to profits,” adds an operator in the Northeast. “[The decline] in sales reflects an unproductive route we dropped. Pruning unprofitable areas from our business helps the bottom line in the big picture.”
But streamlining operations can only go so far, another operator says. “May 2009 was better than April or June; this year, that is not the case,” says a Southerner who has “"right-sized” his business 20% since the beginning of the recession. “We need to see stabilization soon. At some point, we will be unable to cut costs enough to maintain a viable profit.”American Drycleaner’s Wire surveys readers every month on a variety of issues facing the industry. While the survey presents a snapshot of readers' viewpoints at a particular moment, it should not be considered scientific. 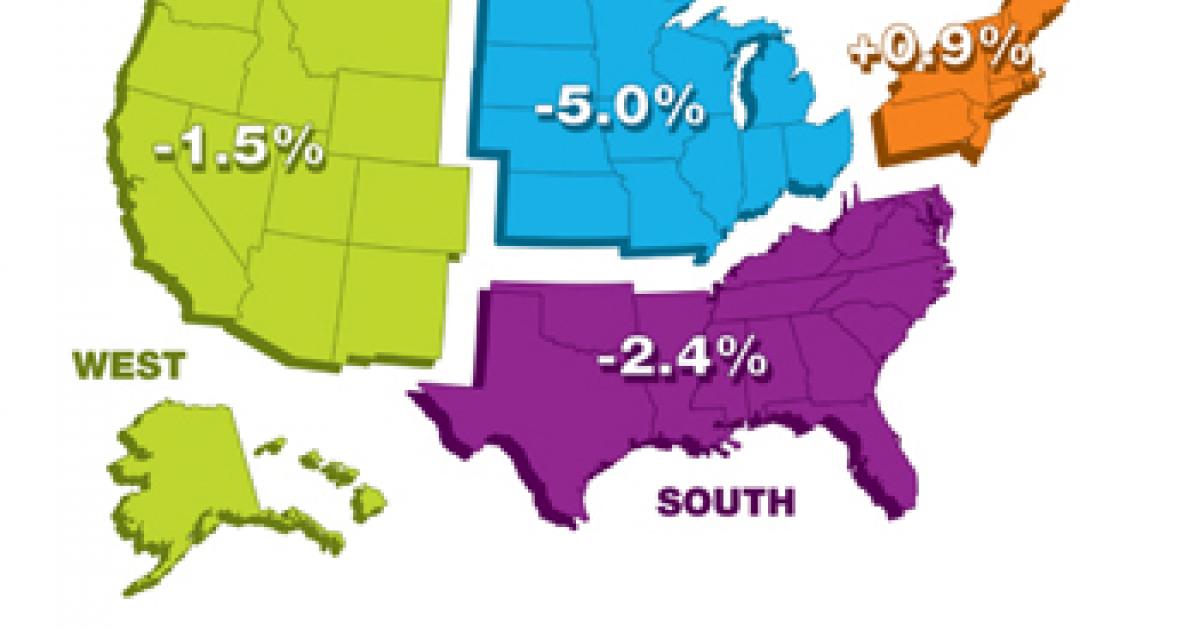