CHICAGO — It seems the push for a higher federal minimum wage may not have much effect on the majority of dry cleaners who took this month’s American Drycleaner Your Views survey. Why? Because more than two-thirds of them already pay their employees more than the minimum.

Dry cleaners who responded to the unscientific survey employ, on average, 32.9 people (including both part-time and full-time) across all of their store/plant locations. The lowest total reported was three, and the highest was 175.

Roughly 85% of respondents have raised wages this year, or plan to do so before the year ends.

Which of these puts more pressure on your wage decisions: the push for a higher minimum wage, or competitive hiring by other dry cleaners or businesses in your area?

For the majority of respondents (46.8%), neither affects their wage decisions. Roughly 31.9% are pressured more by competitive hiring by other businesses. The remaining 21.3% of respondents say they feel the most pressure from the push for a higher minimum wage.

“The effective minimum wage in our area is about $8.50,” writes one respondent. “We start at $9 in stores, $10 in plants, and are struggling to staff. Big distribution warehouses are starting at $14 for unskilled labor.”

Have you lost any workers to competing dry cleaners or other businesses because the wages paid there were higher? Among our respondents, 81.3% say they have not. Roughly 13% say they have, and 6.3% are unsure.

Some of the individual comments we received about the minimum wage:

The Your Views survey presents a snapshot of readers’ viewpoints at a particular moment and should not be considered scientific. Percentages may not add up to 100% due to rounding. 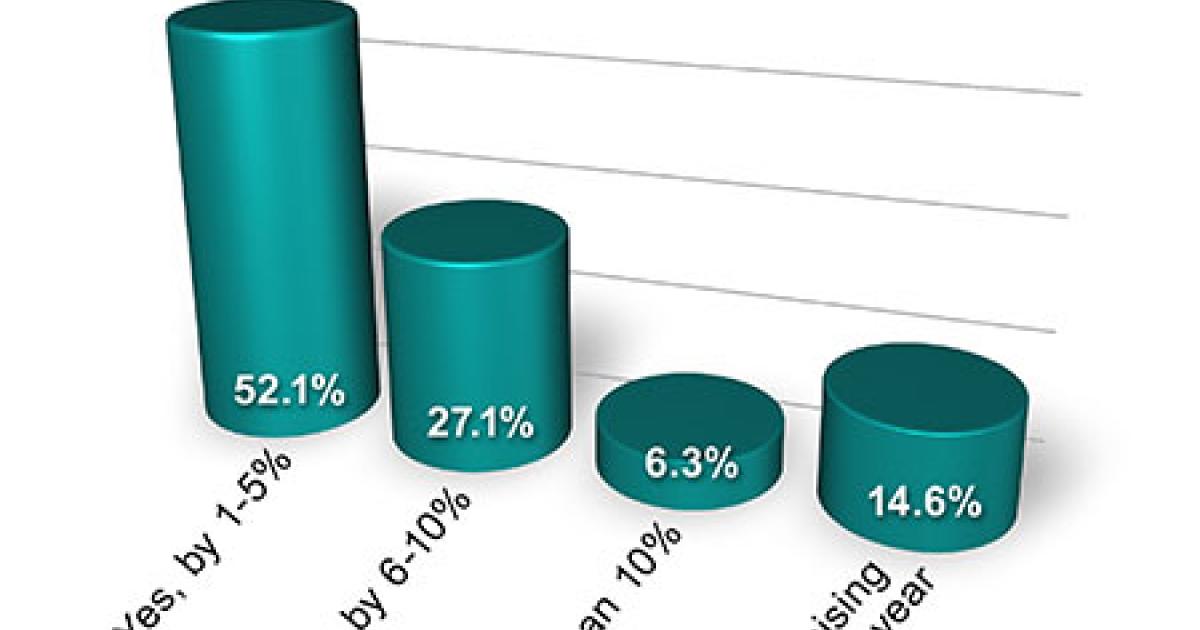 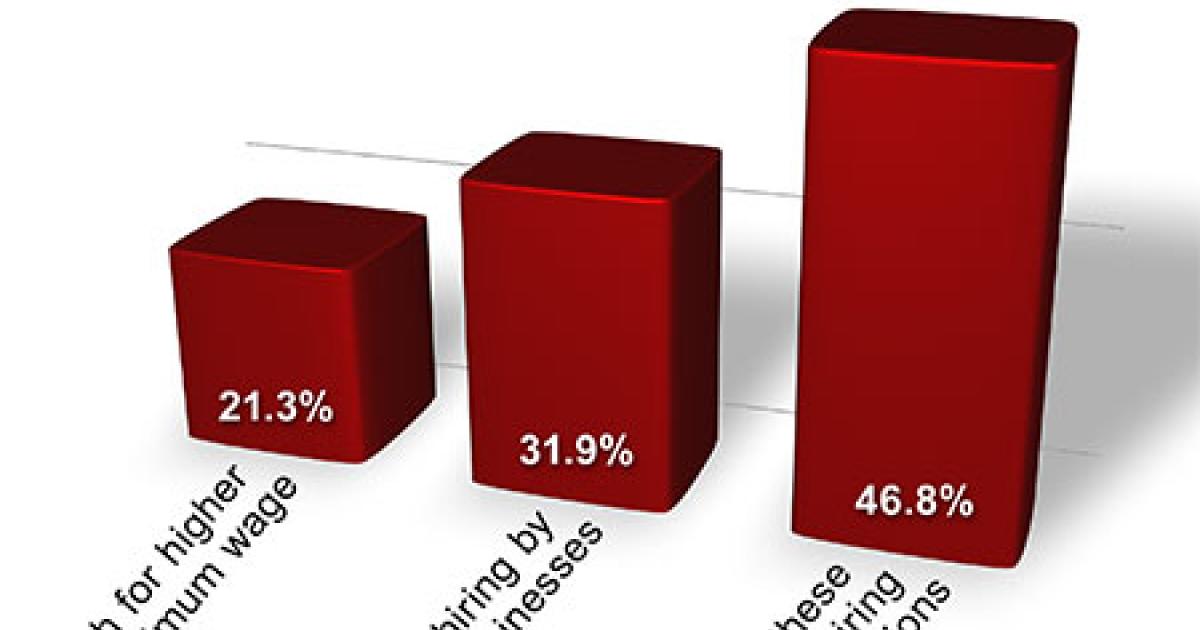