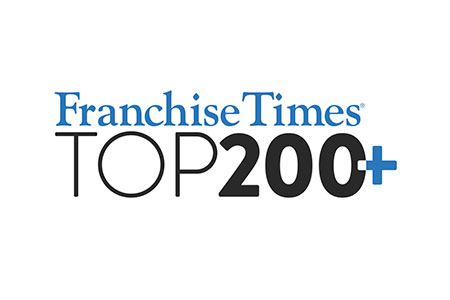 MINNEAPOLIS — Franchise Times, a trade magazine covering the franchise community, has named four franchises offering drycleaning services among those in its annual Top 200+ for 2015.

The Franchise Times Top 200+ is an annual ranking of the 200 largest franchise systems in the U.S. by global systemwide sales, based on the previous year’s performance. This year, for the fourth time, it also ranked the next 300 systems, for a total of 500.

The publication uses a combination of companies’ voluntary reports and publicly available data, including the franchises’ most recent franchise disclosure documents and Securities and Exchange Commission filings.

The top five franchises among all industries were McDonald’s, 7-Eleven, KFC, Subway and Burger King.

To learn more, you can find the Franchise Times Top 200+ database HERE.