LODI, Calif. — The City of Lodi ended a 22-year battle over groundwater contamination last month. Seeking to recoup costs incurred in the cleanup of perchloroethylene contamination from more than 100 defendants, the lawsuit was a landmark in the industry.
California’s Central Valley Regional Water Quality Control Board unanimously approved a total of $6.3 million in settlements on Feb. 4, according to the Lodi News-Sentinel. The settlements will resolve all question of liability, city officials said.
“I’m pleased to see we’re no longer paying to fight about the problem, we’re paying to clean it up,” Lodi City Attorney Steve Schwabauer said in a news release. “I’m glad we’ve reached the end of a 22-year odyssey to deal with the root of the contamination.”
The city will now be able to use the money to manage cleanup and monitor migration of the contamination. New extraction wells were installed recently behind Guild Cleaners, and a soil vapor extraction (SVE) in another location has extracted six tons of solvent since 2004. The cleanup could take 40 years or more, officials said.
Contamination was discovered in two of Lodi’s downtown drinking-water wells in 1989. California declared the city’s central district a hazardous-waste site in 1993, blaming two local drycleaning plants, a manufacturer and the city’s decaying sewer system for the problem.
Lodi launched an aggressive legal strategy in 1999 to recover costs associated with a cleanup, naming 15 defendants in the case. In 2004, the city expanded the lawsuit to include more than 120 defendants, but even after the lawsuit was underwritten with a $16 million loan from Lehmann Brothers, fees eventually became too burdensome to continue the strategy. 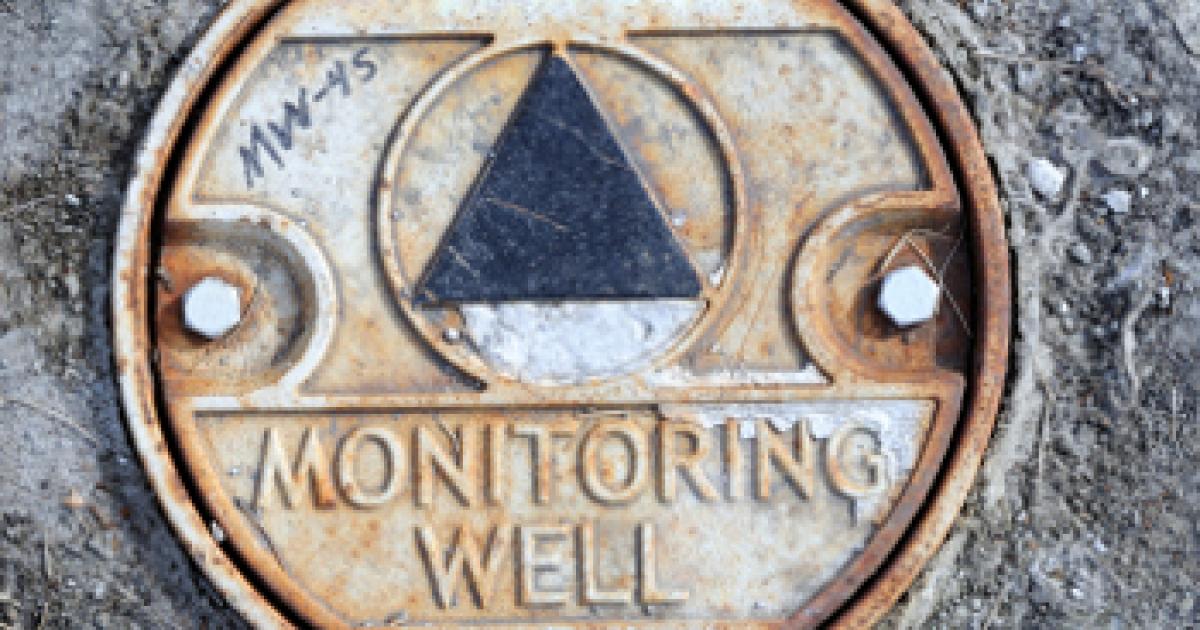