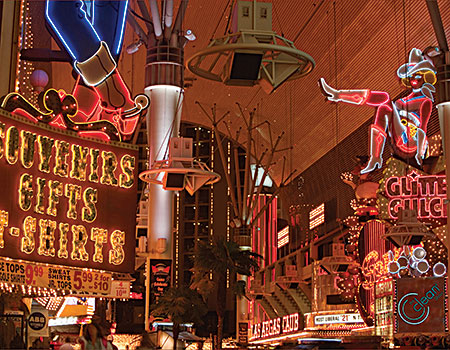 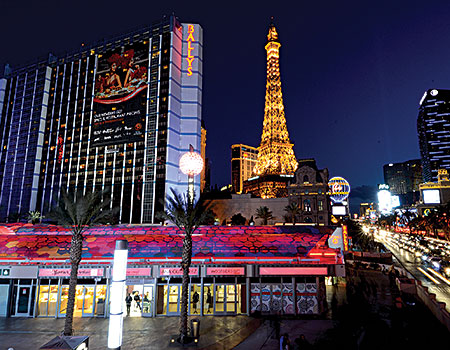 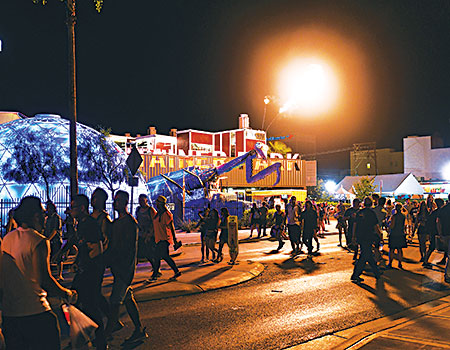 Go shopping, visit Downtown Container Park, and so much more

It seems like most trade show attendees want to at least buy a little something when they’re in Vegas, and the city doesn’t disappoint with its shopping options.

According to the Las Vegas Convention and Visitors Authority (LVCVA), one of the most recent shopping options to open is the Grand Bazaar Shops outside of Bally’s Las Vegas.

Modeled after the famed Grand Bazaar in Istanbul, this two-acre outdoor walking mall invites shoppers to stroll under the brightly tiled roof as they visit more than 80 boutique retail spaces, including a Swarovski store where customers can haggle over crystals, as well as experience a nightly light show featuring a 4,000-pound crystal in front of the store.

Clean Show management firm Riddle & Associates notes that Las Vegas has several shopping centers to take attendees out of the heat. Many shopping venues are intricately built to replicate some of the best marketplaces in the world. Browse the stores of Paris, Rome, New York, Cairo, Venice and South Pacific all in one trip.

The Forum Shops at Caesars has more than 100 stores and 11 restaurants with an impressive collection of premium chic designer shops. The Venetian has the Grand Canal Shoppes, reminiscent of the famous Grand Canal waterway in Venice, Italy.

Browsers at the Miracle Mile Shops at Planet Hollywood will find 200-plus reasonably priced specialty stores and restaurants in the swanky Los Angeles-themed mall.

For just a simple mall experience, Fashion Show Mall houses 140 stores, including those usually found in a typical upscale mall.

Of course, there is much more to see and do in Las Vegas. These ideas are just the tip of the iceberg for Clean Show attendees to make the most of their time in the “City of Lights” and the “Entertainment Capital of the World.”

OFF THE BEATEN PATH

Here are a few off-the-beaten-path things to see and do:

Flamingo Wildlife Habitat. It won’t cost you anything to see live African penguins and Chilean flamingos on display in this outdoor habitat, part of 15 acres of tropical gardens.

Pinball Hall of Fame. You can actually play your old favorites. The pinball machines are all restored to like-new playing condition. Hours: 11 a.m.- 11 p.m. daily.

Downtown Container Park, 707 Fremont St. A giant preying mantis shooting fire welcomes people to a cool, kid-friendly gem, with bars and eats. Stores are made from containers. Note: Over 21 after 9 p.m.