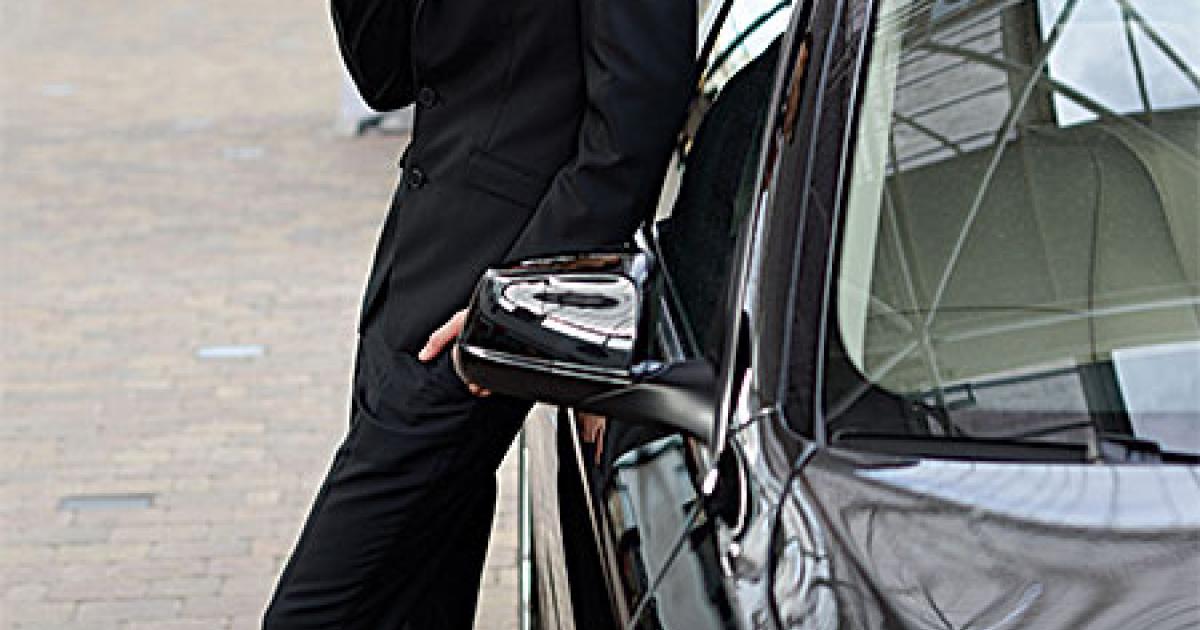 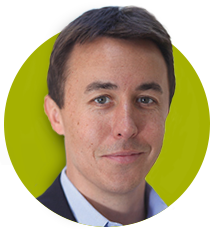 DALLAS — Business owners in the drycleaning industry pride themselves on their work ethic.

Go to any drycleaning and laundry convention and you’ll hear amazing stories of hard-working drycleaning entrepreneurs who stayed up until midnight pressing shirts or came in at 3 a.m. to make sure that orders were ready the next day. Dry cleaners who aren’t willing to get up early, stay late or work the press are considered lazy and doomed to fail.

While it’s tempting to believe that the desire to avoid the hard work of drycleaning production is “lazy,” I would argue that it is absolutely critical to your long-term success as an owner.

In fact, thinking lazy is the only way that you will be able to realize your business’ full potential. You’re asking yourself: What does he mean?

WHAT IS THINKING LAZY?

Thinking lazy is constantly asking yourself, “Do I need to be doing this? Or can someone or something do it more efficiently?”

Most of the great innovations of our time came from someone who thought lazy. Cars were invented by someone who found the horse and carriage to be a hassle. Amazon was invented because we didn’t want to spend the time and gas driving to a retail store.

Heck, our industry wouldn’t exist if our customers didn’t think to themselves: “I’m tired of cleaning and ironing my clothes. Is there someone who can do this better and more efficiently?”

At its most elemental, thinking lazy is asking yourself the question, “How do I achieve my goals with as little work as possible?”

HOW TO THINK LAZY

In order to start thinking lazy, the most important step you have to take is to define what your goal is as the owner of a dry cleaner.

In talking with other owners, I’m always shocked at how many of them came into the business either because their parents were in it or they thought it would be a fun business to buy but aren’t quite sure of what their end game is.

As a result, they tend to get stuck in the day-to-day grind without moving forward toward any defined goal. This lack of a clear goal makes it difficult to differentiate between critical tasks and the fire drills that pop up in the life of a dry cleaner.

To think lazy, it is absolutely critical that you shut down the computer, turn off the phone, take a day outside of the office, and think about your goals from both a personal and professional level.

To read the conclusion, check back Thursday.