Making it simple, Peerless offers free pickup and delivery. “We don’t turn anything away,” says Steve. “In our small market being able to handle it all is crucial.” Similarly, so is cost control.

When first purchased, Peerless operated from a leased space while utilizing perc drycleaning machines and several used pieces of equipment. But in 2015 Grashoff moved the business into a new, 32,000-square-foot facility. That’s when Grashoff and Michael “Stucky” Szczotka, of Eagle Star Equipment, put their heads together.

Szczotka is an experienced dry cleaner owner/operator and provider of drycleaning and laundry equipment in Troy, Mich. He helped Grashoff outfit his new plant with eco-friendly equipment that set the stage for improved production, efficiency and quality.

Peerless has performed fire, flood and mold textile restoration as a franchise of Certified Restoration Drycleaning Network (CRDN) since 2003.

Prior to moving to the new building, Peerless successfully restored 90 percent of all incoming textiles impacted by fire and smoke. “Our restoration percentage was excellent,” says Grashoff, “but we still struggled with heavy-smoke items and the drycleaning process. I wanted to learn more about the best methods for removing heavysmoke so we could apply them at the new facility.”

After digging into best practices and talking with Szczotka, Steve Grashoff made wet cleaning his go-to restoration method.

That’s why, since the move, textiles with heavy and medium smoke levels — even when dry-clean only — are processed through water using the plant’s Poseidon Textile Care System®.

In order to properly clean a huge variety of fabric types, the Poseidon wetcleaning machines are programmed with 45 unique wash programs. Each one delivers complete control over rotation action, fill levels, number of baths and rinses, water temperature, G-force extract speeds, and automatically injected chemical formulations. This makes it possible to restore textiles that could only be dry cleaned before, according to Grashoff.

“It’s amazing what we can wet clean,” Grashoff says. “We restore shoes, stuffed animals, clothing, drapes, pillows and even luggage. If needed, we can dial down rotation action to a gentle sloshing.”

After 30 to 45 minutes in the wash cycle, damp goods are transferred to a Poseidon dryer.

Most items come out of the dryers in 15 minutes with 10 percent residual moisture, according to Grashoff. “These cut drying time by 50 percent over the other dryers I have on the floor,” he says. “I have three Poseidon dryers and eight regular dryers,” says Grashoff. “With Poseidon, it’s like getting two dryers in one.”

Moreover, when compared with dry cleaning, the Poseidon system more effectively removes fire contaminants, according to Grashoff. “That’s good for us, the insurance company and the homeowner,” he says. “Thanks to our wetcleaning system, our heavy-smoke salvageable rate moved up from 50 to 90 percent.” 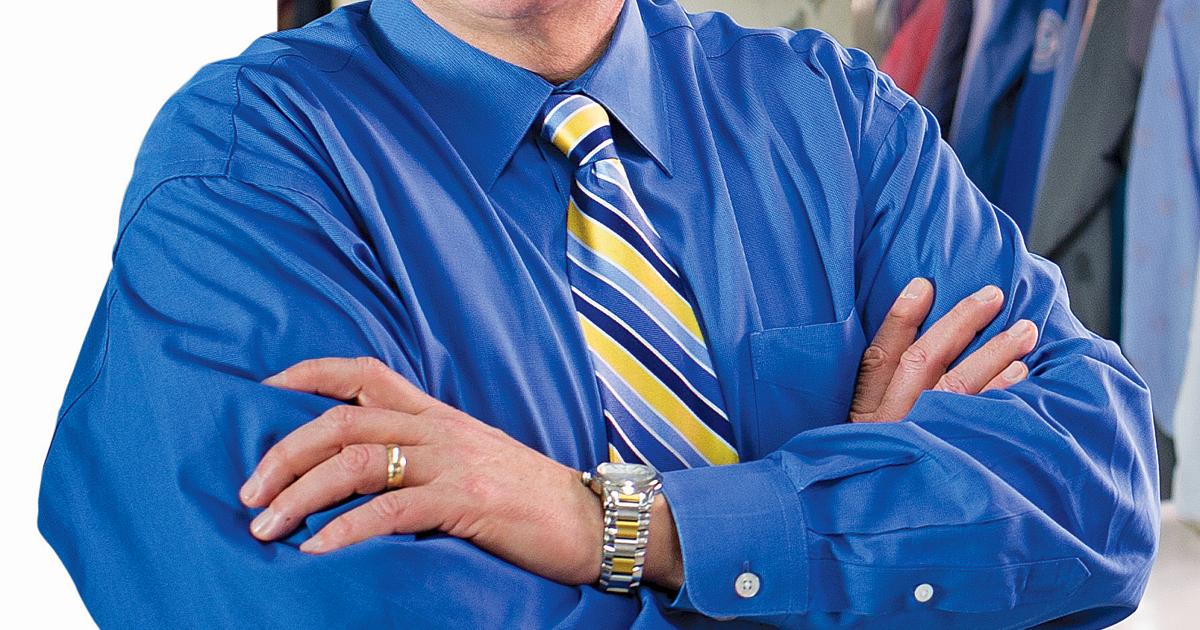 Steve Grashoff, president of Peerless Cleaners (Peerless) and CRDN of Northern Indiana, in Fort Wayne, Ind.. “I found that wet cleaning is more effective and productive than dry cleaning when it comes to heavy-smoke restoration,” says Grashoff. (Photos by: Peerless Cleaners) 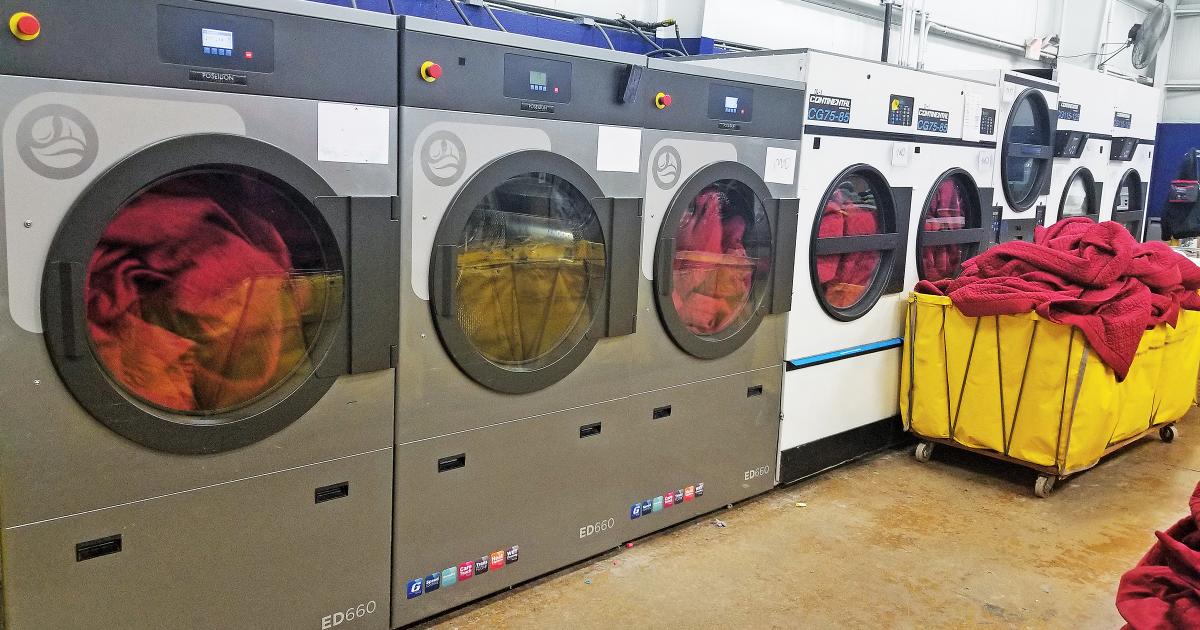