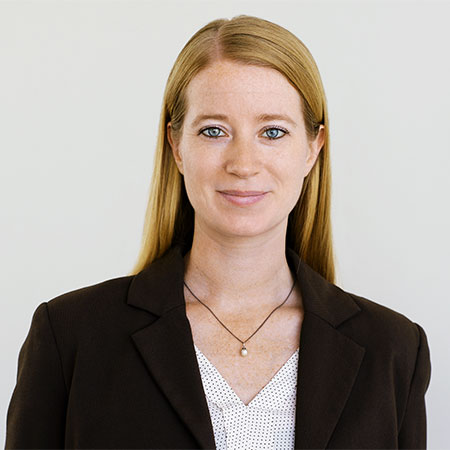 Takes over for Lorenz, who had 27-year career at show firm

“In this position,” the firm states, “she will be responsible for events worldwide in industry sectors that include: textile care, safety, security and fire, food technologies, cleaning and cleanroom technologies, and environmental technologies.

Horaczek takes over from Ruth Lorenz, who retired after 27 years at Messe Frankfurt, 21 of which was in managerial positions, the events management firm notes.

A graduate in business management, Horaczek began her career at Messe Frankfurt in 2001 as part of a dual work and study program. Following this, she worked in the mergers and acquisitions and subsidiary management divisions.

Since 2012, she has coordinated and advanced the expansion of the group’s international technical trade fair portfolio. In this function, the firm notes, she reported to Iris Jeglitza-Moshage, senior vice president of technology at Messe Frankfurt and will continue to do so in her new position.

Iris Jeglitza-Moshage says: “With the knowledge that she has acquired to date and the outstanding network that she has built up both within the Messe Frankfurt Group and within the technical industry sectors, Kerstin Horaczek is an ideal choice to expand the trade fair portfolio under her charge and to prime it for the future.

“We are delighted that she has agreed to take on this challenging position.” Jeglitza-Moshage continues: “With her many years of service, Lorenz has paved the way for her successor, with whom she has worked closely together in the past. In Horaczek, she will be succeeded by a prominent personality in the trade fair sector who has the energy and drive needed to expand our business field.”

Messe Frankfurt describes itself as, “The world’s largest trade fair, congress and event organizer, with its own exhibition grounds.” The firm notes it has more than 2,400 employees at 30 locations.