CHICAGO — Illicit drugs are increasing in the workplace. And marijuana is leading the way. What should employers do?

The answer has become more complicated with the growing number of states legalizing cannabis for medical and recreational use.

Should drug tests even include marijuana anymore? If they do, and evidence of marijuana use pops up, should employees be penalized? And further, do employers have to accommodate for the medical use of marijuana under the Americans with Disabilities Act (ADA), or state human rights laws?

Such questions are moving to the front burner as employers face a greater risk than ever from a growing culture of impairment that shows no signs of tapering off any time soon. Workforce drug positivity hit a 14-year high in 2018, according to a new analysis from Quest Diagnostics, a leading provider of drug test information.

For a growing number of individuals, cannabis has become the illicit drug of choice.

“According to a survey by drugabuse.com more than one in five respondents said they use marijuana recreationally at work during work hours.” Ronshausen says. “Nearly five percent admitted to daily use and more than 13 percent use it more than once a month.”

WHY THE SUDDEN UPSURGE?

It’s clearly due to the growing acceptability of marijuana by society in general. “The legalization of marijuana on the state level has continued to grow since California first allowed the drug’s use for medical purposes in 1996,” says Joe Reilly, president of his own drug testing consulting firm in Melbourne, Fla. (www.joereilly. com). “Typically, states will first pass legislation legalizing medical marijuana. Later they allow its recreational use.”

Thirty-three states now have medical marijuana statutes. Ten states plus the District of Columbia allow both recreational and medical use of marijuana. And the numbers grow every year.

Legalization makes marijuana more socially acceptable. “When a substance is legal and has massive amounts of marketing behind it, there are going to be more consumers,” says Ronshausen. “This is concerning because we are talking about a substance that is impairing people and has a significant impact on health and public safety.”

For employers, the downsides of marijuana are clear. “Workplace drug abuse is costly in terms of lower productivity, higher tardiness and absenteeism, greater use of medical benefits, and increased incidents of pilferage and shrinkage,” says Dee Mason, president of Working Partners, a consulting firm based in Canal Winchester, Ohio (workingpartners.com).

And then there is the liability. As marijuana becomes more popular, employers face a greater risk of lawsuits when dealing inappropriately with individuals under the influence. “It’s critically important for any business to protect employees and the public,” says Reilly. “At smaller companies especially, one accident can be devastating.”

Unfortunately, designing workplace policies that call for appropriate responses to marijuana use is easier said than done.

“Employers are struggling to adapt to changes in state marijuana legislation,” says Faye Caldwell, managing partner of Caldwell Everson PLLC, a Houston-based employment law firm specializing in workplace drug testing (caldwelleverson.com).  The biggest problem is that marijuana laws vary so widely by state. “Each state has different requirements for employers, and many of the laws are quite vague.”

Two things are certain: In every state it is allowable to have a policy that prohibits the use of marijuana on the job, and prohibits an employee from being impaired while on the job, says Caldwell. But beyond that common framework, variety abounds.

“Some state marijuana laws are more favorable toward employers, and others are more favorable toward employees,” says Reilly. “For example, in some states you cannot discriminate against workers in non-safety sensitive positions who need marijuana for medical reasons. In such cases, allowing offsite smoking might be a workable accommodation. In other states you may be allowed to terminate a worker for medical use of marijuana, even if he or she is not in a safety sensitive position.”

Furthermore, some laws seem complex. “In Nevada, the law says that employers cannot refuse to hire someone who is using marijuana legally in the state,” says Dr. Donna R. Smith, regulatory compliance officer in the Tampa Bay, Fla., office of Workforce QA, a nationwide third-party administrator of drug free workplace programs (wfqa.com).  “On the other hand, the same law states that once the employee is hired the employer can test for drugs and terminate for positive results if the employer has announced that no marijuana use by employees will be tolerated.”

Legal confusion can often be mitigated by case law — that vast body of rules arising from actions in the courts of the land for every nook and cranny of the legal universe. Unfortunately, there is little help from this channel when it comes to marijuana use. Says Caldwell: “Because the laws are so new, there is not a lot of fill-in detail that might come from a history of court cases or other regulatory action.”

Employers at one time could fall back on a general appeal to the federal ban on marijuana, figuring it trumps state law. No longer. “The fact that marijuana use is federally illegal, as a criminal matter, does not mean that states cannot legislate employment status,” says Caldwell. “Employment is generally a state matter.”

Employers also need to be aware that some municipalities have passed laws about marijuana. A new law in New York City states that you cannot test for marijuana usage except for safety sensitive positions. The law is scheduled to take effect on May 10, 2020. 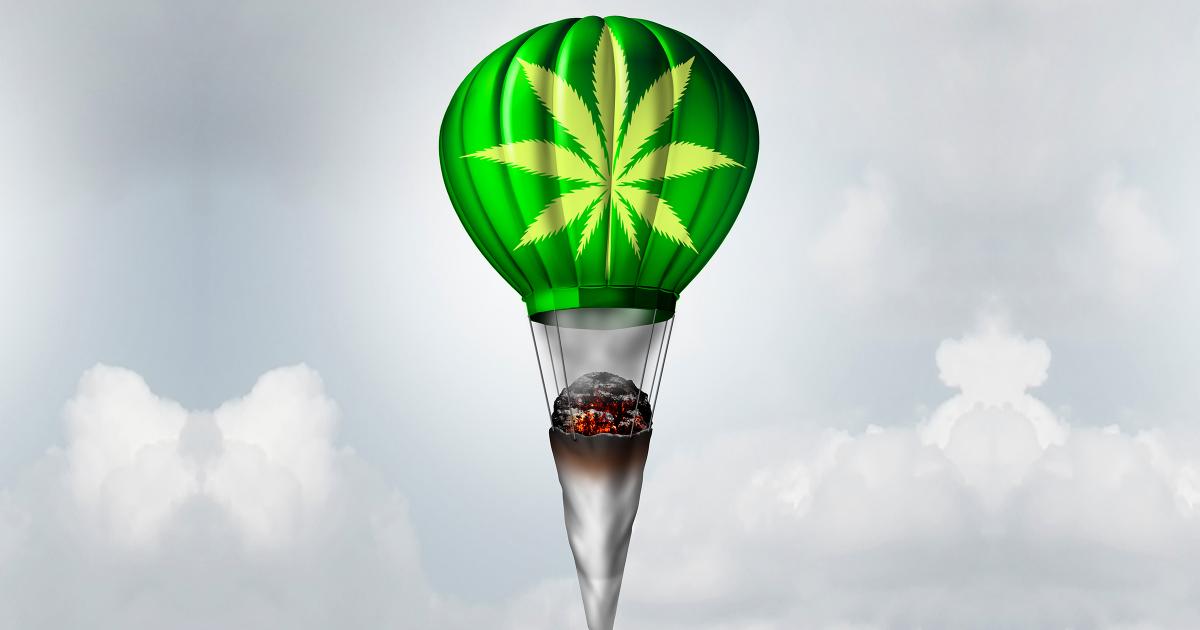