NAPLES, Fla. — Clean Franchise Brands (CFB) recently announced it has entered into a preferred vendor arrangement with Feld Entertainment, one of the world’s largest live family venue production and presentation companies, including Disney on Ice.

Under the agreement, CFB will provide dry cleaning and laundry services for Disney on Ice, which is now touring throughout the U.S.

“When we created CFB in April and expanded our holdings to become the world’s largest drycleaning entity, we envisioned a number of possibilities of where we could be of service. Touring productions like Disney on Ice was one of them,” says Kevin Dubois, CEO and president of Clean Franchise Brands. “We’re excited to have landed this agreement with Feld Entertainment and even more delighted to play a very small part for Disney on Ice, which brings joy to so many.”

With its five franchise brands, CFB has more than 350 stores in 40 states and nine countries.

“In the past, Feld Entertainment had service agreements with local, independent dry cleaners,” Dubois says. “Unfortunately, many of those cleaners did not survive the past year with the pandemic. With CFB, we have franchise locations across the U.S. who can provide dry cleaning and laundry services to the show personnel in more than two dozen states.” 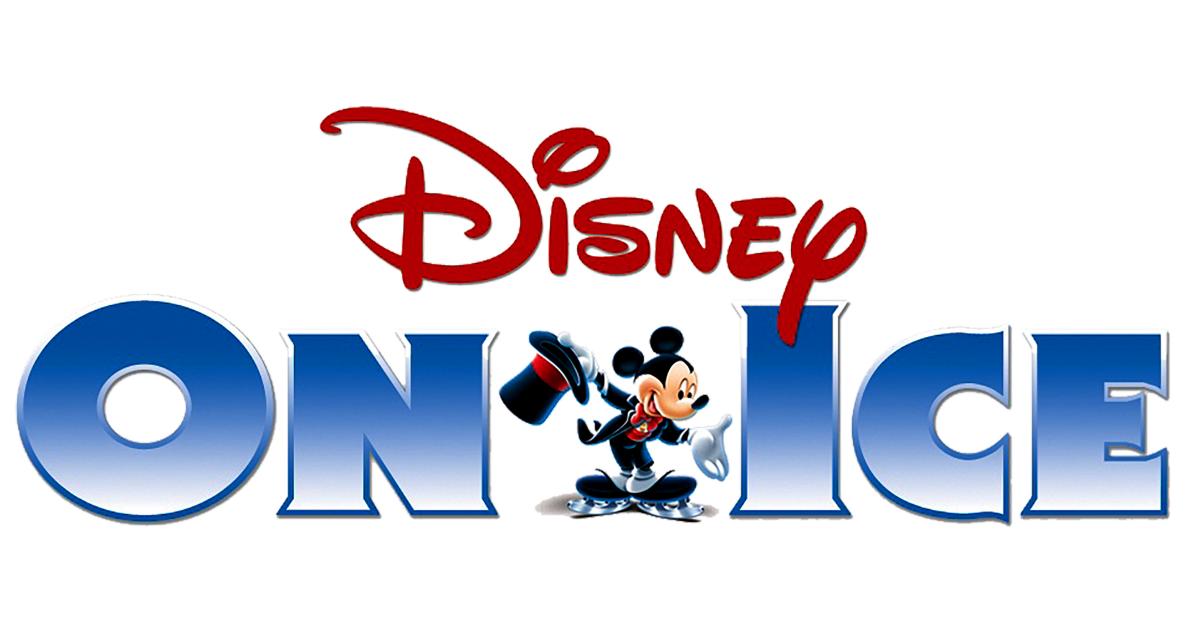