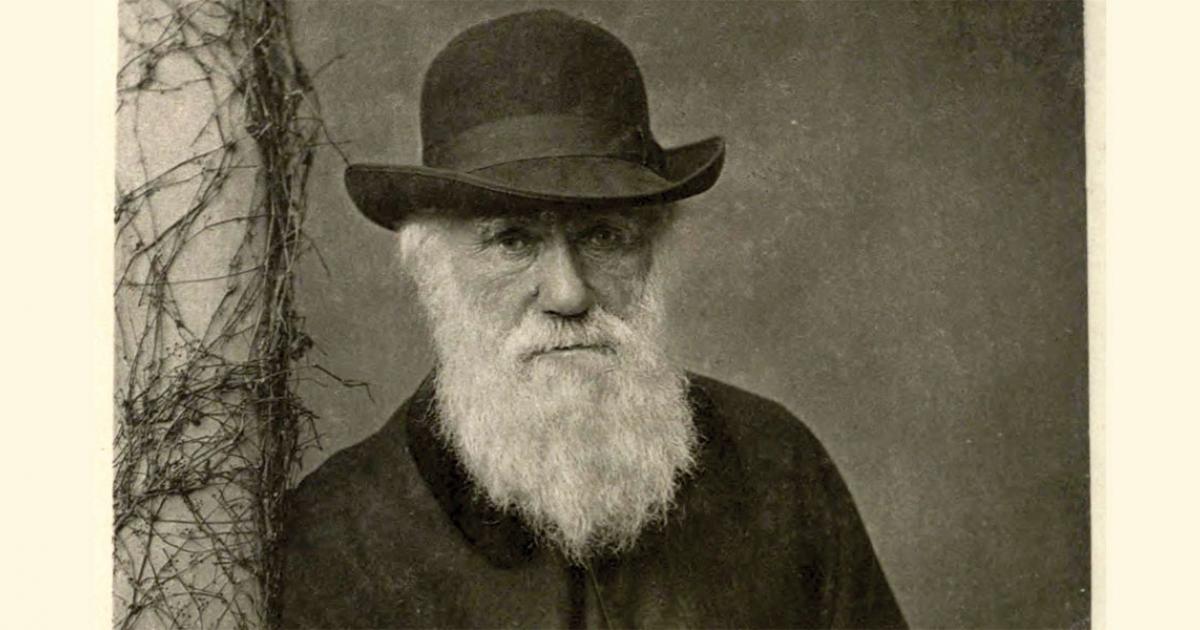 SAN FRANCISCO — I was born the same date as Abraham Lincoln.

I wanted to be a doctor but could not stand the sight of blood.

At 25, I had a mountain named after me as a birthday present.

My best-known theory was “nicknamed” by someone else.

Why do you know me 137 years after my death?

Answer: Darwinism or the Theory of Evolution.

Darwinism is also known by the nickname, Survival of the Fittest, coined by Herbert Spencer in 1864 after reading Darwin’s book.

Defined in the dictionary: “The continued existence of organisms which are best adapted to their environment, with the extinction of others.”

What on earth does this have to do with the fabricare industry?.... Everything!

As the industry consolidates, all competitors are right in the middle of a battle for the survival of the fittest.

Most gatherings of textile care professionals bemoan the demise of the industry. Let the old model rest in peace.

The future-focused participants are the optimists in the industry, and we have history on our side.

As is true with most (some say all) things, business is cyclical. There are ebbs and flows; sales and profit have their ups and downs; and there are periods of more challenges or less challenges.

Most of you have experienced similar fluctuations, including previous market consolidations of some degree. Perhaps you were in this industry during the major consolidations of previous decades or you witnessed a totally different type of business go through the consolidation cycle.

Either perspective probably provided you the benefit of watching the expansion of the industry that followed that reduction.

The survivors of industry downturns enjoy an expansionary period in which they thrive, relishing greater sales, profits, and business health than they had before.

Increased prosperity is the reward for being the “best adapted to their environment,” proving Darwin’s theory of evolution. The winners in the battle for existence learn how to adapt!

Whatever the current business challenges and trials, those operators who confront the trials — adjust to the new realities and overcome the resulting tribulations in creative and effective ways — will be greatly rewarded.

Some examples of previous “industry killers” are:

Yet, during all these crises, the U.S. industry has adapted and persisted with current industry sales at approximately $9 billion.

At this somewhat reduced U.S. level of sales volume, from an estimated high of $13 billion from the same source, the share of the global fabricare being done by professionals is still less than 1%.

(Per Peter Winnekes, CINET research as stated at Clean Show 2019.)

This industry has unlimited potential. The potential for reaching just 2% of the total textile care being done represents enormous growth.

Though no trade secrets are being revealed, let’s examine industry contraction, crisis by crisis, and how the survivors adapted.