“The thing we have to watch out for here is the construction,” says Alan Spielvogel, garment analyst for the National Cleaners Association (NCA). “There are probably going to be heavy structural interfacings and fusibles inside the garment” that excess moisture and mechanical action can damage.

Finishing issues will be the chief concern—and particularly if pleats are used to build skirt volume.

“You can’t give them to a presser who’s going to bang and hang,” says Joe Hallak Jr., vice president of New York-based Hallak Cleaners. “When you get a skirt that’s two or three times the size of a regular skirt, you can’t treat it like a basic A-line. These items need to go to your best finisher, and you have to charge accordingly.”

Pleat straps can help, says Chris Allsbrooks, director of training operations for ZIPS Cleaners and a former garment analyst with the Drycleaning & Laundry Institute (DLI). But the season’s scalloped, bling-encrusted peplums are making certain dresses “more of an art piece than a wearable garment,” she says. “Peplums can be hand-ironed separately.”

Check back Thursday for Part 2! 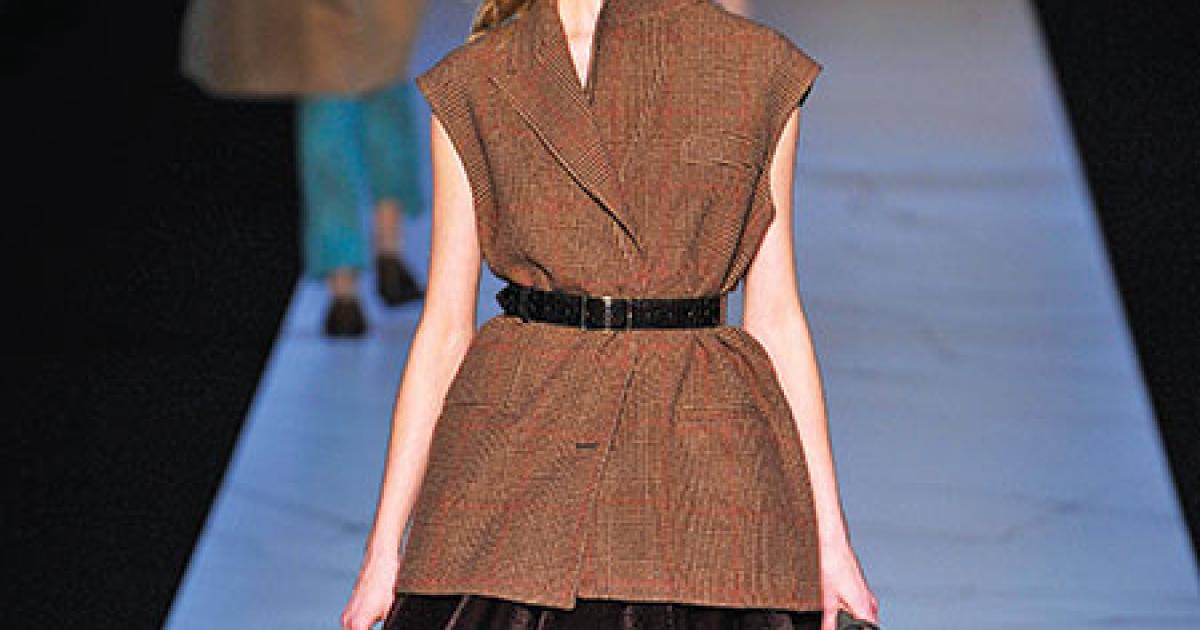