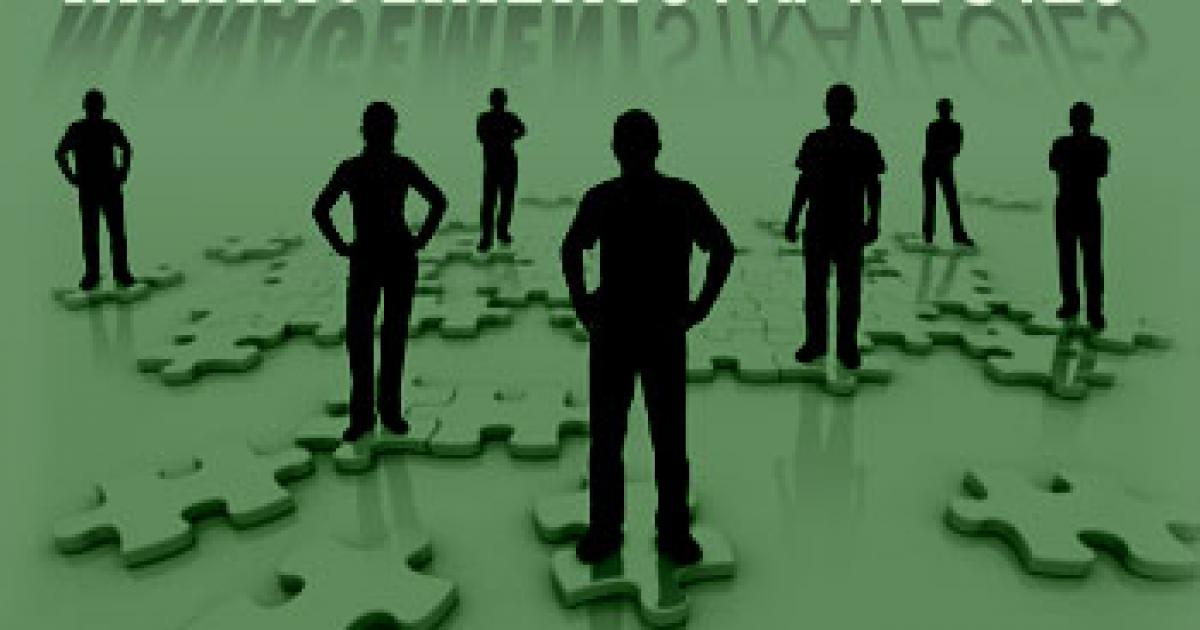 SAN FRANCISCO — Often, your biggest asset can also be your biggest obstacle. Your positive experience that led to past success can blind you to the current opportunities that exist with new approaches.

Experience as a hurdle is the topic of exploration today. How is it possible that experience can be an obstacle to success?

Consider some of the technological world changes since you began in the industry, whenever that might have been:

Isn’t it reasonable that the way the industry was run when you learned the business may need an update?

Of course, you have been adapting to change all along. But have you updated your standard operating approach enough to prosper in the present business environment and beyond?

In our peer group management bureaus, there are always owners who are drawn to cutting-edge technology. Most of the others are happy to have them lead at the “bleeding edge” and then follow when a technique is proven, because not all tests and technologies are successful and some are quite painful. The object is to balance tests of new approaches with protection on the downside. That is why these efforts are called “tests” instead of “procedural changes.” Full-blown implementation can follow at a safe distance after the pilot is proven.

The upside for the brave souls who lead the way is often a leap over the competition to a higher level of achievement.

A primary example is attracting new, younger generations to our “traditional” industry by communicating with them in the format(s) they prefer. For instance, the cleaners that immediately notify their customers electronically when their orders are ready are enjoying “Old Inventory” percentages at one-fifth that of the average.

Electronic internal company communication is another example of successfully raising the level of performance of the entire staff regardless of full-time or part-time status and work schedule. The messages can be interactive and consistent to everyone, thereby delivering the knowledge and information they need to be effective in a real-time environment. If you haven’t checked out services like Yammer.com and Asana.com, you’re missing an opportunity to build the knowledge base, staff loyalty, employee buy-in, and camaraderie in your company.

A historically controversial subject is whether an operating plant store is more successful than a dry store. Although we can provide thriving examples of both, we can also provide many examples of stores that have been dried up and have continued to grow in sales. Some of the highest-volume stores in the country have never been plants, attracting customers by their convenience, location and outstanding service.

A well-publicized traditional choice is represented by the use of perc as the solvent of choice. The industry is in the process of reluctantly tearing itself away from this effective cleaning chemical, however, consumers have heard so much about it in negative media coverage that it does factor into their shopping habits.

Service displays in store lobbies have proven to be great selling tools that supplant the passive, order-taker approach of most customer sales representatives. As an industry, we don’t even refer to the staff with the term “sales” but rather customer “service” representatives, so why should they think they are expected to sell?

In addition to rotating service displays of garments, route “doors” and home textiles, highly effective sales tools that prompt questions from the customers include flatscreen TVs featuring pre-determined, programmed messages. They are fully visible at eye level as customers stand at the counter, making the point difficult to ignore. Plus, prices of these TVs have plummeted to affordable levels for every company.

The diminished value of the old staple Yellow Pages and the hundreds of variations is apparent by looking at the recycle bins the day or week after they have been distributed. Exponentially greater instances of searches for services are occurring online.

Another controversial data point relates to the old adage that a low shirt price will be offset by the additional dry cleaning it will attract and, conversely, that raising the shirt price will result in fewer shirts. In tracking this data over several years, we have found that more often than not, a higher shirt price results in more shirts, not less. Many customers believe that it is necessary to pay more to get a quality shirt cleaned. Often, low-price-shirt customers bring only shirts or only occasional dry cleaning.

Another example of the impact of pricing strategy is the common pant special. In tracking pant and jean sales carefully, the result is often the same number of pieces but processed at lower profit. Since pants tend to be 30-40% of total pieces, this can be devastating to company profits.

Often, it is taken for granted that the route delivery and/or salesperson should be male, but tremendous success has been achieved by both genders. If door-to-door sales are part of your sales and marketing plan, consider the factor of perceived intimidation or fear and broaden your field of candidates.

In the area of packaging, twist ties are an ever-popular way to combine orders, but all of our customer focus groups have reported that consumers hate them. There are alternatives on the market, such as a pre-tied bow stretch loop.

Hiring great associates is always a challenge, but a newer technique that is resulting in better hires is the group interview. The interaction between the candidates in the group setting demonstrates their ability (or inability) to interact with other people as well as their leadership qualities (or lack thereof). They are much more candid and less rehearsed in this setting than in the classic one-on-one interview setting, plus it is much more efficient for the interviewer.

These are just a few examples of adaptation to change that have been successful.

Your experience is invaluable. Your great decisions based on your knowledge have led to your successes to date. Keeping your experience current and dynamic will lead to future triumphs for your company.