CHICAGO — Dry cleaning sales rose in every region in December and the fourth quarter of 2011, according to this month’s AmericanDrycleaner.com StatShot survey.

The West saw the biggest upswings: 6.3% in December (compared to December 2010) and 9.7% for the quarter (compared to fourth-quarter 2010). One operator characterized business as “stable and improving,” while another says his/her yearly sales are up 6% overall.

Sales grew 4.4% among cleaners in the Northeast in December, and 2.1% for the quarter. “We grew 10% organically and added another 10% growth through acquisitions,” says one cleaner.

But reports out of the Northeast aren’t all rosy. “It’s bad,” laments one operator there. “I have been bleeding for three years. Been in business for 55 years. (I) had 18 in help (but am) down to 11.” Others report discounting their services heavily and finding it difficult to obtain new route customers.

In the South, December sales were up 3.5% and quarterly sales rose 1.4%. “Not much to say. Still flat in the South. News of multiple closings of dry cleaners around our area are somewhat gloomy,” reports one cleaner.

Other reports were mixed, with one operator having had the “best year ever” while another describes the market as “still very bad.”

Midwestern dry cleaning sales were up 1.6% in December and 1.5% in the fourth quarter.

“Five straight months of year-over-year increases, and January is up 10% in the first two weeks,” reports one cleaner from the region. “As this is something to celebrate, as sales are no longer declining, the sales of 2010 were very weak, so the increases still don’t bring us back to pre-recession levels.

“At least sales aren’t declining anymore. Maybe we have found the bottom. Shirt volume is increasing, up 20% in December, a sure indication of people back to work.”

“Weather in the Midwest can play a significant role in winter volume,” says another cleaner. “The mild beginning helped us with strong monthly sales in December.”

American Drycleaner’s StatShot surveys readers every month on a variety of issues facing the industry. While the anonymous survey presents a snapshot of readers’ viewpoints at a particular moment, it should not be considered scientific. 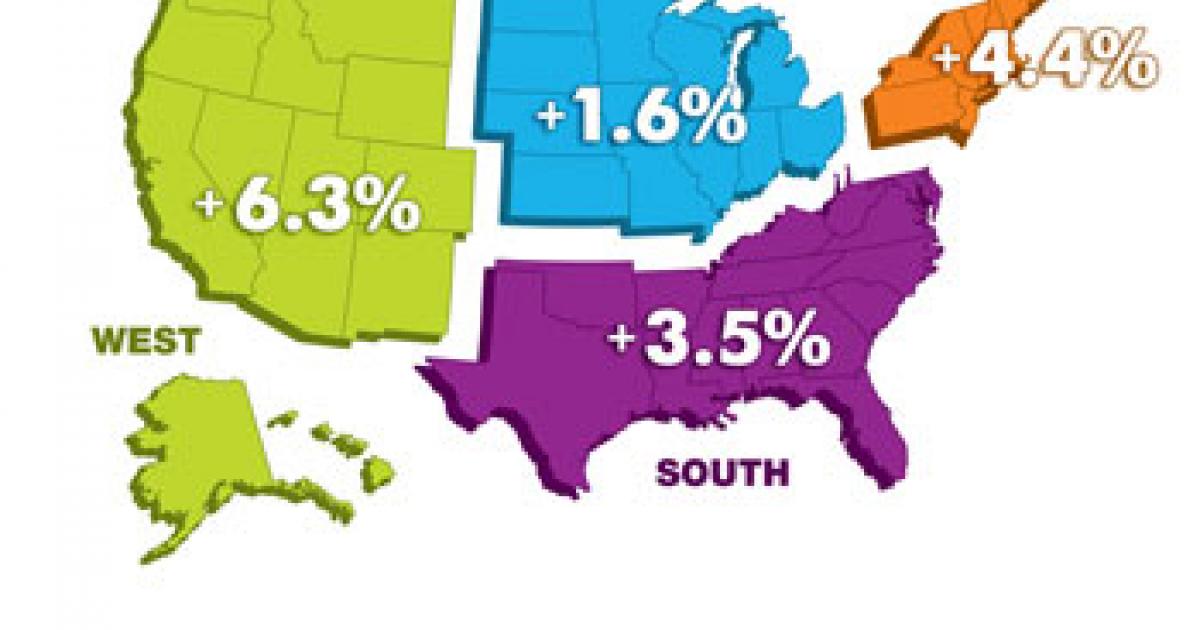 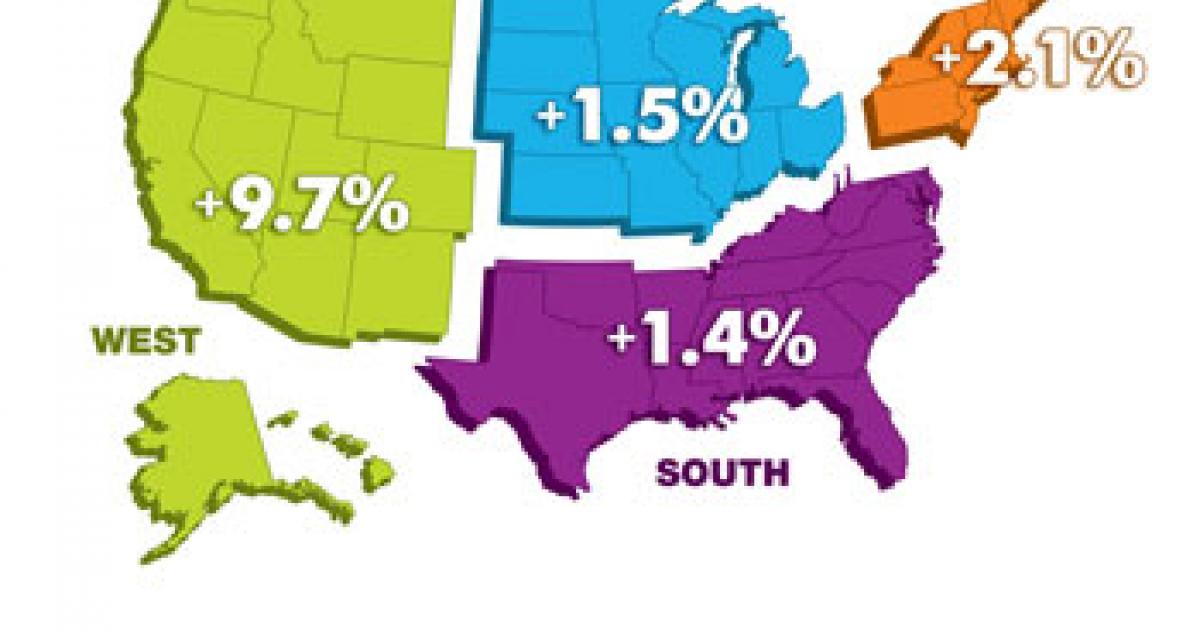