CHICAGO – October proved to be a good month for dry cleaning sales, according to the latest AmericanDrycleaner.com StatShot survey, with every region reporting a year-to-year increase of at least 1.7%.

When comparing October dry cleaning sales to those tallied in October 2011, the South was the big winner with a 6.5% increase. Sales rose 6.1% in the Northeast, 4.5% in the West, and 1.7% in the Midwest, according to results of the unscientific survey. Nationally, sales rose 4.6% in October from the prior year, on average.

The Northeast’s bottom line benefited from paying lower utility costs in October, down 2.5% on average from October 2011. Utility costs went up in every other region, but by less than 2%. Costs were up 0.4% in the South, 0.7% in the West and 1.7% in the Midwest.

“Our market had one cleaner close in July of this year,” says an operator from the South. “Our (sales) increases reflect that, but also seem to indicate a bit of strengthening.” But another cautions, “Watch out for that cliff,” apparently referring to the so-called “fiscal cliff.”

Despite the upswing, many operators remain worried about what the future will bring.

“The market remains very difficult to read,” says an operator from the Midwest. “There is no consistency in the retail, commercial or valet business. Just when things seem to be getting better, they fall off a cliff.”

“Thanks to the national election, (I’m) not looking forward to favorable conditions to do business,” laments an operator from the Northeast.

“It is still slow market movement,” adds a cleaner hailing from the West.

A Midwest operator blames the industry’s struggles on a general decline in fashion. “Things continue to be very bad due in large part to the very shabby appearance adopted by a majority of men. Women … are willing to put up with men who dress as if they were doing yard work rather than going out to dinner.” 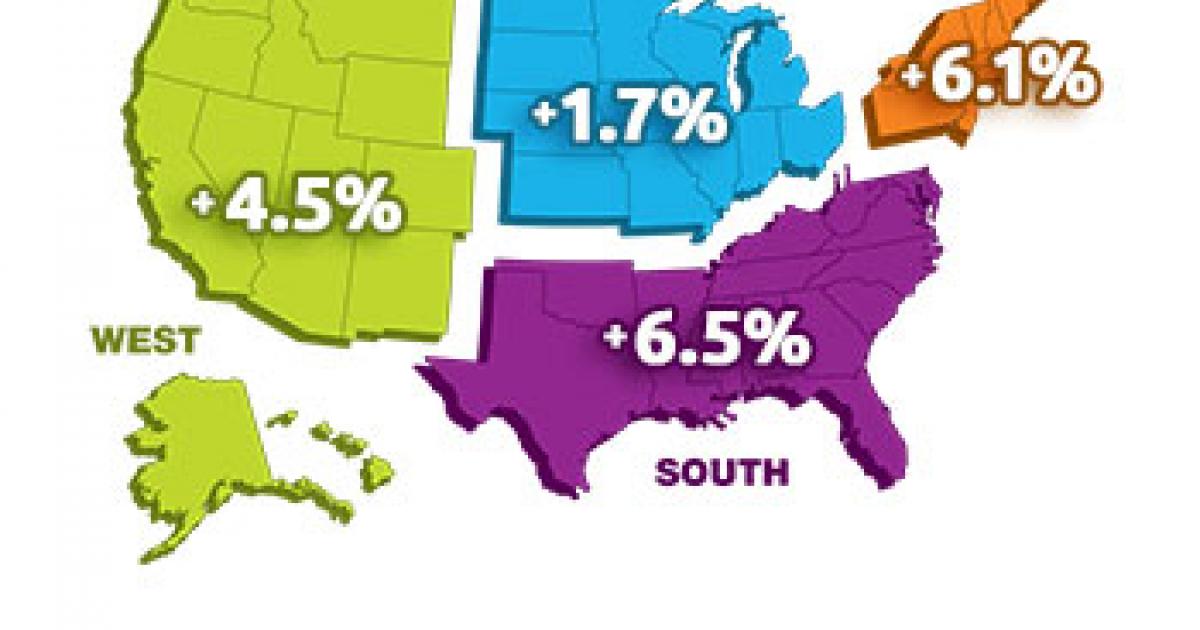 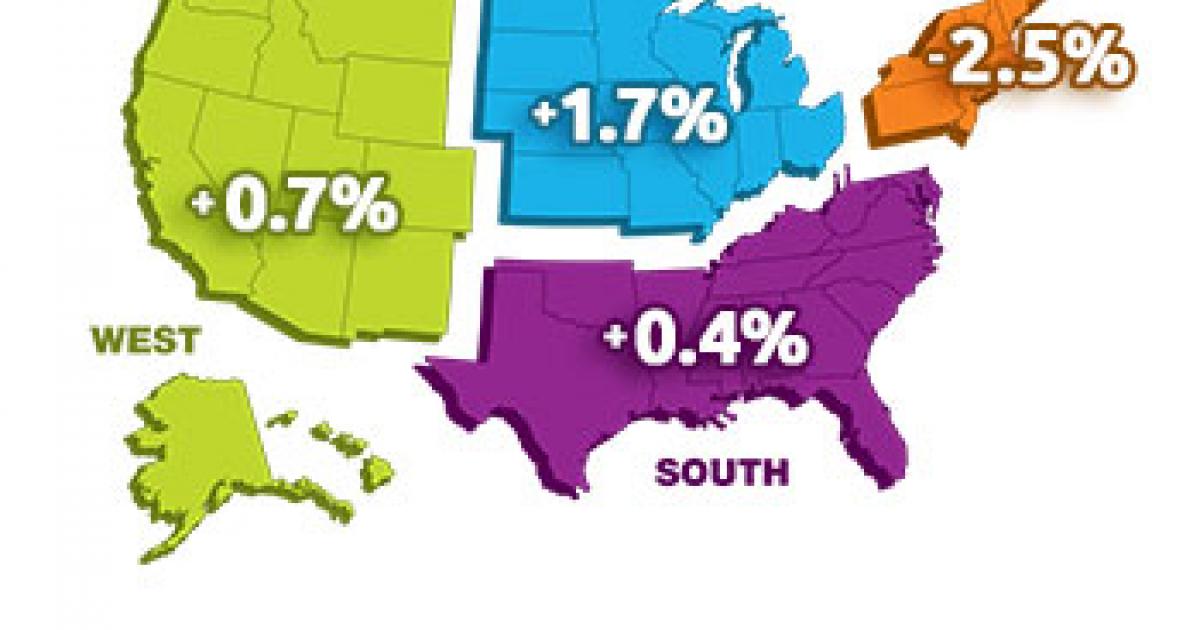