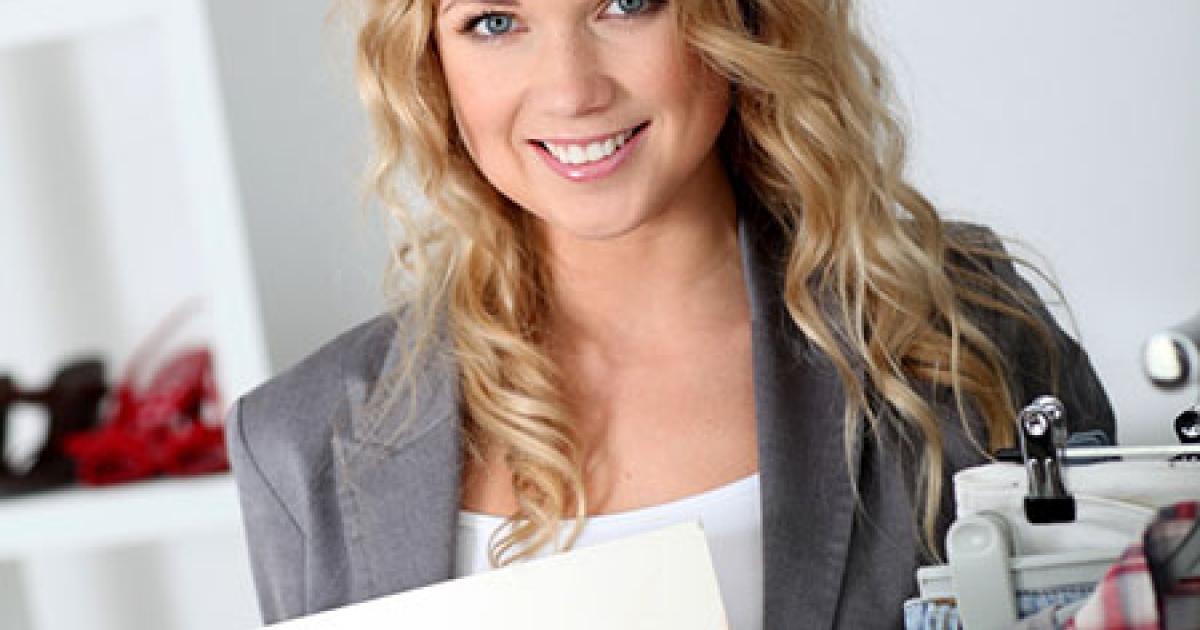 According to the U.S. Department of Labor’s Bureau of Labor Statistics report the day the article was published, job openings in the U.S. jumped to 5.6 million from 5.3 million a year earlier.

The number of employees quitting jobs is also at a high since 2006, indicating confidence in the ability to land a new job.

According to a Jan. 12 Gallup Business Journal story by Brandon Riggoni and Baily Nelson, “55% of managers and workers are considering a new company.”

This more active job movement and the increasingly dynamic labor market is also starting to push up wages. Despite the indication of a more robust economy, in our labor-dependent fabricare industry, this is less than stellar news. It can be a sharp, double-edged sword. It indicates better sales but also an increase on your highest expense.

Ask yourself a couple questions. How are you going to retain your best employees as other companies are recruiting them? Recruit desirable new employees in the ever-more competitive job market?

These challenges have been increasing since the economy has shown the slightest glimmer of improvement, and the new signs of vitality are forcing an ever-growing predicament for operators.

Turnover carries a heavy cost for your business. There are many sources of research that estimate these costs and the general consensus is that the total cost of turnover is:

These estimates are usually a shock to business owners and are often met with disbelief until they are broken down to show all of the contributing factors, many of which are elusive.

Some of the easily identified costs are loss of productivity while the job is unfilled and during the training of the replacement, not to mention the time and salary spent on the trainer. Recruiting is expensive and time-consuming.

Costs of separation can include benefits such as vacation that must be paid immediately instead of on the planned schedule, but often there are high costs of separation with a disgruntled employee, including unplanned lawsuits.

Lost opportunities are often the highest cost of turnover when business momentum is interrupted, and those costs are difficult to estimate. Questions to consider: How much does the loss of a high-value client cost due to a failure in service or a lapse in relationship? How much does it cost to lose momentum in the sales cycle?

Have you tracked your turnover? What is the percentage of your total current employees that are still employed by your company one year later?

An easy way to start tracking turnover is to count the W-2 recipients from 2014 that were repeated for 2015.

Retention is an obviously effective way to reduce turnover. It is always a concern, but as others recruit your associates, they, of course, want your stars, not your mediocre or marginal employees.

Just as when you recruit, you want to hire people who will excel in your business. So even though 60-plus% are actively looking for jobs elsewhere, if you are not actively addressing retention, the people who you will have left are not the stars you want to keep.

A key to retaining your team is the level of employee engagement. According to Riggoni and Nelson of Gallup, “54% of disengaged employees are willing to leave their company for a raise of 20% or less, however only 37% of engaged employees” would leave for the same raise.

The non-profit Society of Human Resource Management (SHRM) offers a fee-based management tool called People InSight that you can use to measure how engaged your team is.

Compensation is an important factor, although it seldom rises to the top of the list with employees. Several independent organizations regularly poll cross-sections of employees from a variety of industries regarding motivation and satisfaction factors.

Question to consider: Do you offer profit-sharing to put your employee motivation on the same side of the P&L as the company?