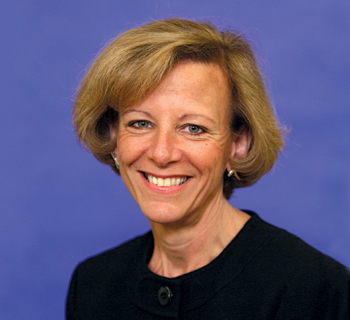 LAUREL, Md. — The board of directors of the Drycleaning & Laundry Institute (DLI) announced yesterday that chief executive officer William (Bill) Fisher is leaving his position at the association. Senior vice president Mary Scalco will become acting CEO to ensure a seamless transition, DLI says.
“We would like to thank Bill for his years of service and dedication to the industry and our institute,” says DLI President Rick Kasperbauer. “His contributions have been enormous over the last four decades.”
Fisher began his career at DLI’s predecessor association, the National Institute of Drycleaning (NID), in 1965 as a lab technician. He moved up in the organization steadily through the years, serving as director of Silver Spring operations, assistant general manager and vice president. He was named executive vice president and CEO in 1995.
During his tenure, Fisher spearheaded DLI’s regulatory and lobbying activities, launching the association’s successful lawsuit against OSHA over the designation of perc as a human carcinogen. His lobbying efforts and advocacy helped drycleaners avoid many costly and unfair regulations, DLI says.
Fisher also initiated dozens of new member services, taking advantage of new technologies to address members’ changing needs. DLI’s CD Encyclopedia of Drycleaning, the Hot Press and Heads Up e-mail newsletters, and Pro-Tek vapor badges are just a few of the offerings Fisher introduced in recent years, as well as numerous bulletins, white papers and articles.
Mary Scalco has been at DLI for 24 years, and has served as director of education and director of government relations. She has been the association’s senior vice president since 2000.
“We know that Mary and the employees at DLI headquarters will continue to keep operations functioning normally,” says District 4 director and DLI treasurer Jan Barlow. “We appreciate the dedicated staff we have, and know that they will join us in thanking Bill for his leadership as we look toward our future.”