CLIFTON, N.J. — DeLuxe Cleaners, family-owned since Joseph DeLora Sr. opened the doors back in 1930, celebrated its 85th anniversary in November.

Second-generation owner Patrick DeLora Sr. took over the business in the 1950s. Today, his children, Patrick DeLora Jr. and Linda DeLora, run things, having taken ownership in the 1990s.

The third-generation owners still adhere to the original objectives set by their grandfather, which focused on providing a high-quality finished product with exceptional customer service.

“The only way we could have made it for 85 years is through the loyalty our customers have shown throughout the years,” says DeLora Jr. “We are so grateful to each and every one of them.”

The two were eager to share news of the milestone with customers that both have grown up with.

“We have a lot of old-time customers. A lot were aware of the anniversary. We did some in-store promotion, put some old pictures up, did some social media stuff. I think they like dealing with a company that they can count on.”

It still maintains just the one store, preferring instead to expand its delivery operation covering a five-county area.

Both Delora Jr. and his sister have children in college, all of whom have worked at DeLuxe Cleaners at one time or another, but “only time will tell” if the business will one day be handed down to the next generation, he says. 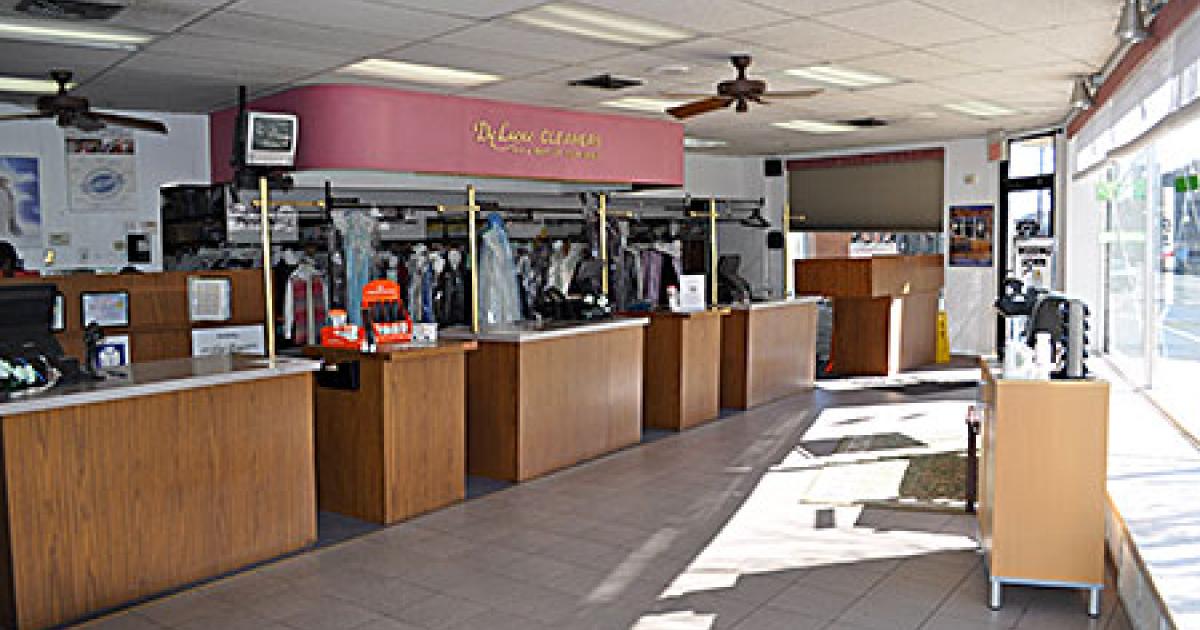 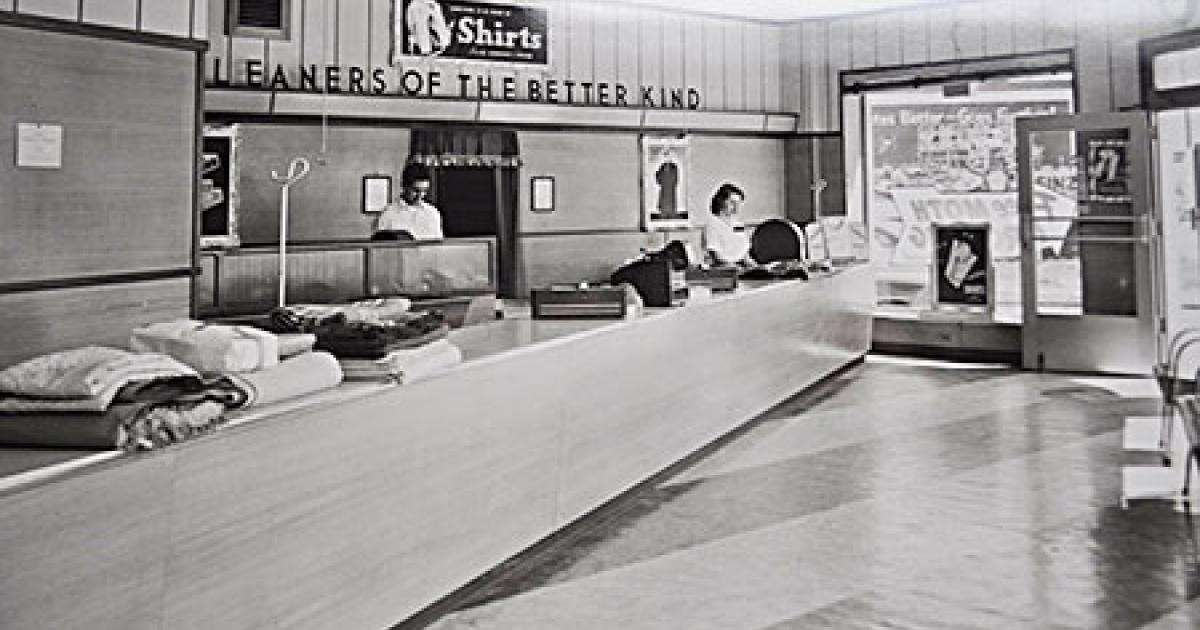 The DeLuxe Cleaners lobby, circa 1950s. 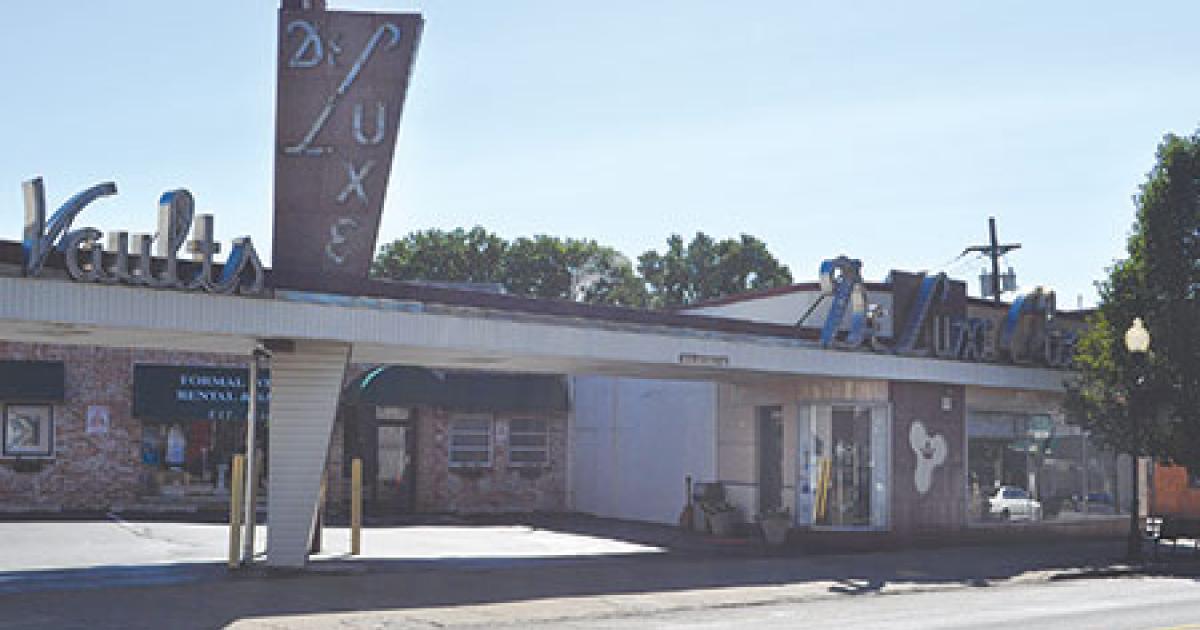 Outside, DeLuxe Cleaners has maintained the original art deco look from the late 1950s, including neon lights.