Existing customers may not take to you. Key employees might not mesh with your personality. Vendors could take you for a ride.

Unless you’re a multimillionaire, paying off loans will erase much of your profit. Area competition will go on the offensive, knowing that a new presence doesn’t have the savvy that the departing owner did.

You’re a newcomer, and perceived as an outsider. Nobody emerges from the experience without having spent sleepless nights, wondering, “What did I get myself into?”

Tom Fay bought The Cleanist, in Plymouth, Mass., in Dec., 2013. Previously, he had been a partner of Danny’s Cleaners, in Braintree, Mass., with his brother, and decided he wanted to go out on his own.

Ironically, two years after Tom took over The Cleanist, the brother decided he wanted out. So now Fay runs the two businesses. He has a lot on his plate.

The negotiation went smoothly, but slowly. Fay made the initial call because he heard the seller wanted out. They chatted. Fay did due diligence. He was impressed that it was a good brand and that the books were in good order.

There was a six-month interruption where negotiations stopped. But talks resumed, and the buyer and seller worked out a deal that included a fair price and a reasonable exit strategy.

The seller would spend a few months introducing Fay to key clients, help smooth the employee-employer transition, and be available for phone consultation.

The first rule of taking over a business is retaining your help. Fay has been pretty successful at this, but at a cost.

He has had to beef up salaries, put people on health insurance plans, and generally be proactive and accommodating. As a result, his labor costs are 40% or even higher.

Particularly onerous is ever-increasing healthcare insurance, which now is running $600 per employee. Even though the employee pays 50%, the burden is high. Especially so since healthcare costs have increased 50% in the four years he’s run his cleaners.

He also has instituted a 401K plan for eight key employees, to which he contributes. Finally, he offers disability and life insurance as a package offering. Tom estimates that fringe benefits run 10-15% of payroll, a major concern.

The dry cleaner’s general manager, Kathy Cardon, now a 32-year staffer, is a big help. Moreover, all his key people are still employed. Keeping good employees is not easy, especially with a crew of 31.

Fay’s goal is to maintain a family atmosphere. For instance, when someone needs time off, with good reason, he will try to accommodate.

The second rule of taking over a business is maintaining good customers. Fay has been quite successful in this area.

He has cultivated an air of reasonableness, which his low-key personality has helped. Of course, it helps that the operation is the premier dry cleaner in his region.

The third, and final rule of taking over a business is to grow revenue. With debt management, profit is marginal. That’s the way it is when one makes the purchase.

So the key to profitability is to increase volume, so that more net drops into the bottom line, and reasonable profit is achieved. The firm operates the plant in North Plymouth, four drop stores — two in Plymouth, one in Kingston, and one in Duxbury — and a route.

Fay has increased drop store volume about 8%. His plant counter has been solid. The one area he hasn’t been able to increase is the delivery route. He is puzzled and frustrated at his inability to move it forward, but that is the reality. As a result, sales are around $1.5 million dollars and he is in the reasonable profit area.

One help was the relocation of the Kingston drop store to a much better location, which has nicely improved revenue. His strongest drop store is Pine Hills in Plymouth, which is a massive upscale development of retirees. 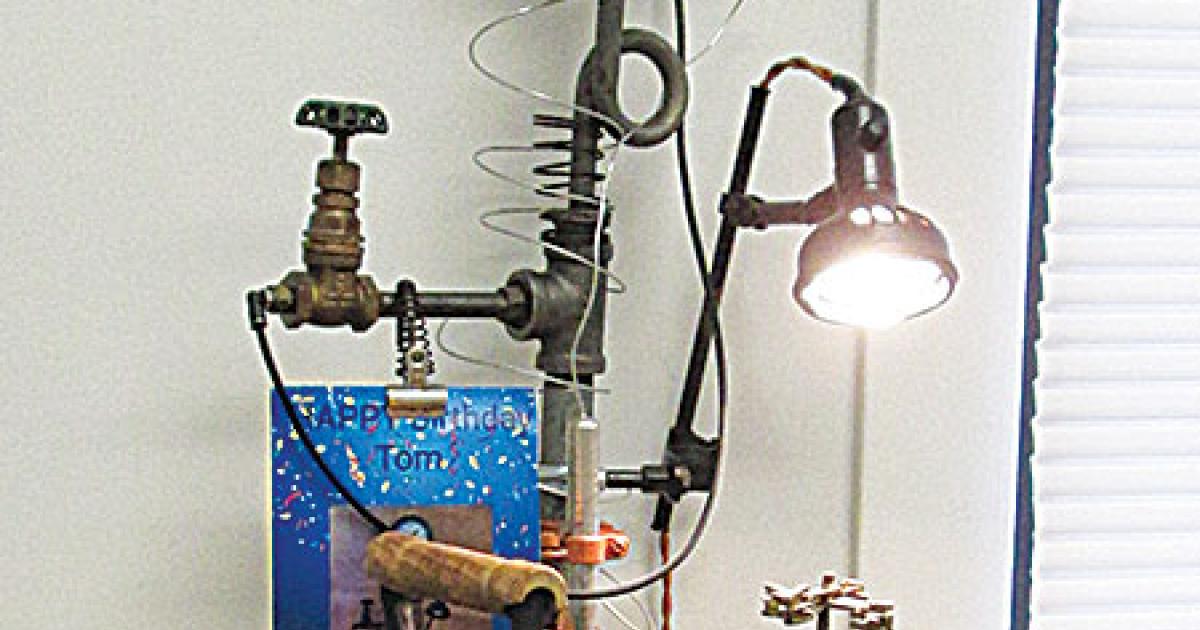 Taking over an already going business, much like trying to describe this “gizmo” sitting in The Cleanist owner Tom Fay's office, can be a long, strange trip indeed. (Photos by Howard Scott) 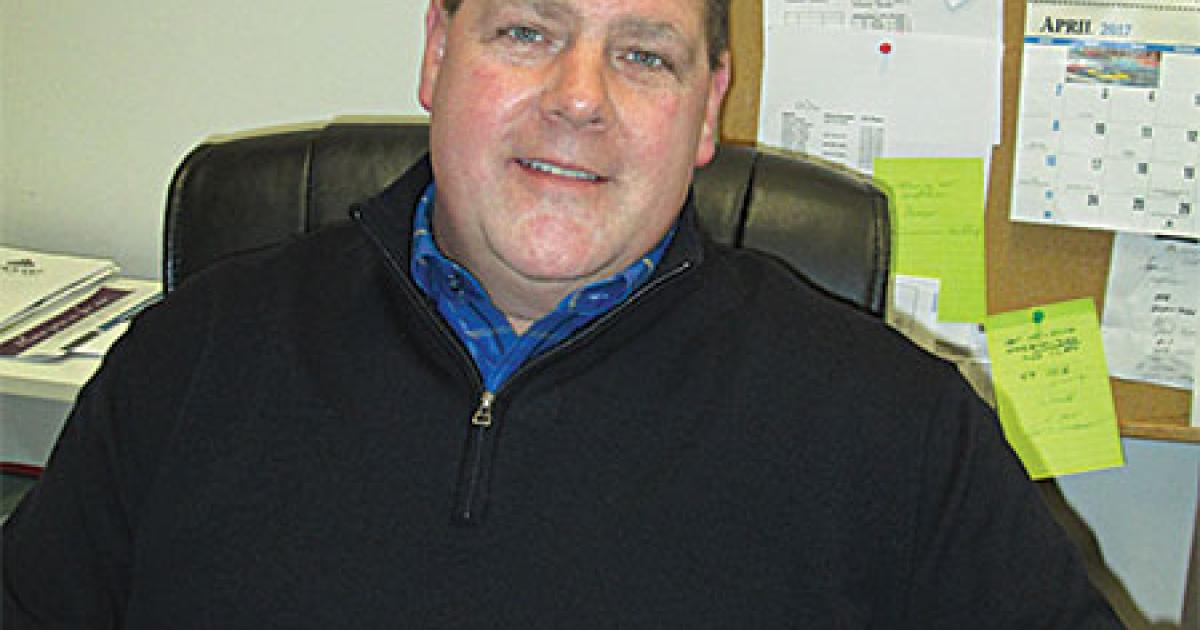 A look inside the plant at The Cleanist.