The business—then called Couture’s French Cleaners and Dyers—was established in 1904 by Frank Couture, according to Carl Jr., with its original location situated at 218 N. Tejon.

It wasn’t until 1911 when Carl Jr.’s father, Carl Sr., would come to Colorado Springs in search of a job, eventually leading him to the business.

“He was a kid of 18 [with] an eighth-grade education,” says Carl Jr. “The only thing he knew how to do was feed cows, plow the ground … [he] was just [a] farm boy, who had no background at all in dry cleaning.”

Despite his inexperience, Carl Jr. would eventually become “quite skilled and knowledgeable about dry cleaning,” Carl Jr. says, later becoming a partner of the company in 1918 with two other men, after Frank Couture left the business in 1912.

Nearly 20 years later—and after acquiring another drycleaning business in town, The Quality Cleaners—Carl Sr. would eventually take full ownership of Couture’s in the late 1940s, according to Carl Jr.

At age 21, after serving two years in the U.S. Navy, and with a business education degree from the University of Colorado, Carl Jr. would eventually join his father in running Couture’s in 1956.

“When I [came] back from the Navy, I not only understood business, finance … I [also had] the background I learned from my father in dry cleaning.”

In 1962, he and his father would eventually relocate Couture’s to its final location at 801 N. Tejon, as well as their other dry cleaner into another part of town.

These moves also paved the way for a new aspect in their business plan—the Laundromat, which they built into both of their new stores during the construction process.

Regarding the addition of the Laundromats, Carl Jr. explained that he and his father found it to be “complementary” to the drycleaning side of their business. Keith adds that the store would get drycleaning customers from the coin laundry side, and vice versa.

“We felt that it was important to do everything we could possibly do regarding the processing of garments, rugs, draperies, fur coats, leathers, anything that you could think of that needed to be processed,” says Carl Jr.

Because of this mentality, he and his father would eventually change the name of the business from its former moniker to Couture’s Fabric Care.

By 1984, business thrived for Couture’s, which had nine locations all over the northeast part of town, according to Carl Jr. The drycleaning side of the business had truck routes that went as far as 50 miles north of the community, and catered to affluent neighborhoods and even processed garments for the local U.S. Air Force Academy. 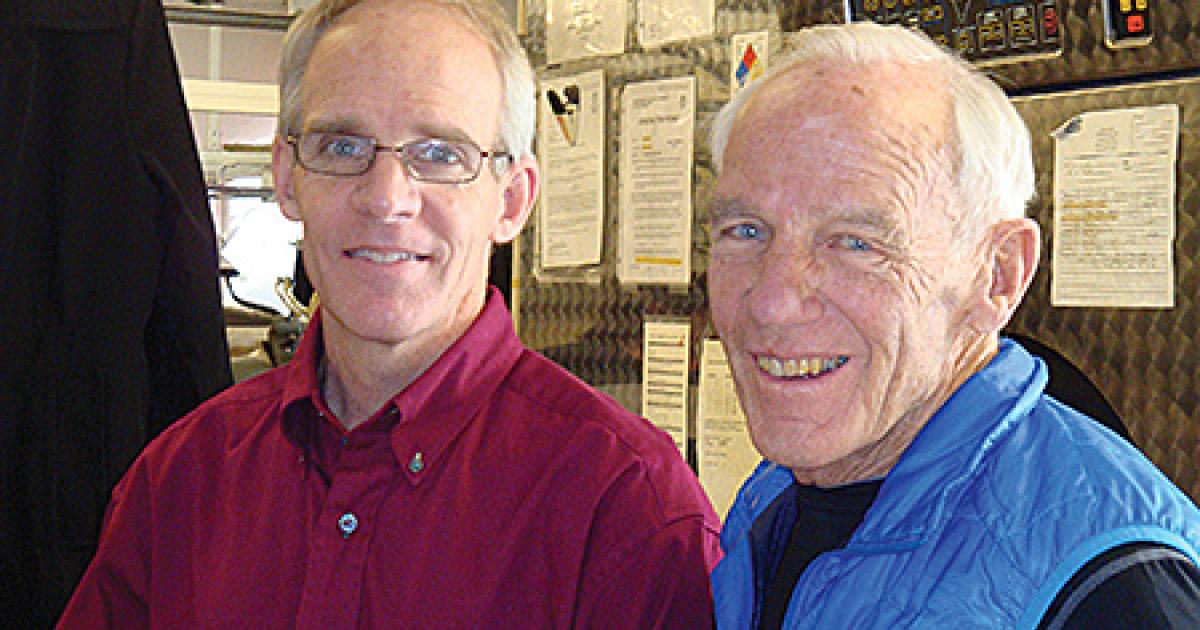 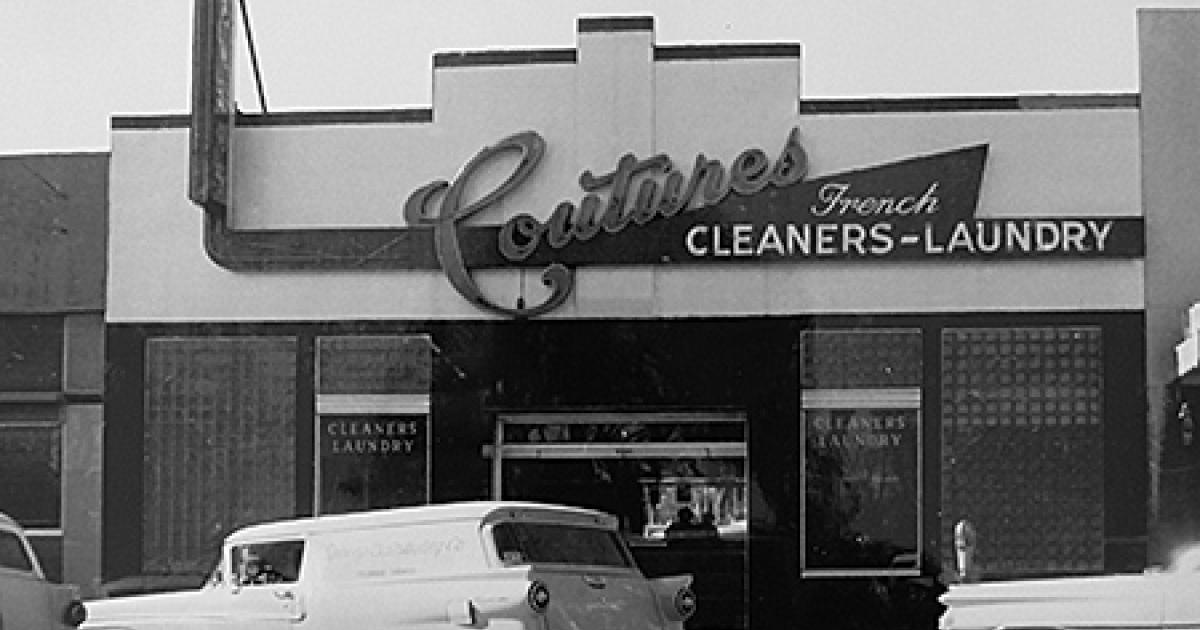