FROM FATHER TO SON

Business continued to expand, according to Keith, who worked at Couture’s during summers while in high school, and officially began helping his father manage the business after graduating college in May 1982.

By early 2000, however, the company began to downsize, eventually only keeping its 801 N. Tejon location, which is roughly 7,000 square feet in size.

“My dad and I were driving around town all the time and it was kind of hard to find a good manager to run the drycleaning plant and oversee the coin laundries,” says Keith.

“It was still steady and strong,” he says of the business, despite downsizing. “Since we were the oldest dry cleaners in town, everybody came to us and said, ‘Keith, we trust you with our stuff, with our dry cleaning and the coin laundry.’”

The drycleaning side of the business operated 7 a.m. to 6 p.m. weekdays while the coin laundry side remained open until 9 p.m., according to Keith. A window between both sides would remain open in the event laundry customers required assistance from the dry cleaner’s front counter person.

“I’d always be in the building to service the machines, and quite often, after the cleaners closed, I’d still be in the building a little longer,” says Keith. “I would periodically peek in and out during the weekend. I’m pretty much here seven days a week.”

The business’ reputation gained the trust of locals in the community, among them students from neighboring Colorado College.

“Being one block away from Colorado College, all the college students come in and use it all the time,” Keith says. “The main thing that my dad and grandfather said when we built our buildings is the key thing is location, and this is actually a prime location right next to Colorado College.”

THE DECISION TO SELL

Managing the business by themselves, on top of the difficulty in finding new employees, spurred the decision to sell Couture’s to Colorado College in December 2012, according to Keith.

“Colorado College approached us. They’ve been wanting this property for quite a long time,” Keith says. “And so the combination of them approaching us, and then my employee challenges [brought on the decision].”

Keith had been renting the property from the college, having been given only a maximum of two years to stay.

The college, he says, has plans to renovate its library and use his facility as storage for its library and personnel records. To his understanding, the college’s long-term plans are to update several buildings on the block into residences and new businesses.

Couture’s officially closed its drycleaning operation Oct. 10, according to Keith, who adds that his Laundromat customers are now unsure of where to do their laundry.

“They said, ‘Keith, we’ll keep coming to you until we see the doors have closed.’ And so even though the sign is off the building, I’ve still got coin laundry customers coming in,” he says, adding that the Laundromat will officially close its doors this weekend.

Though he would like to find another location for the business, Keith says his “gut feeling” is to close the business for good.

Keith plans to find another job within the fabricare industry. When asked what advice he’d give to other coin laundry owners, he says it’s important to keep things clean and “nice and bright.”

“The person that would want to start a coin laundry has to be available to really give his personal attention to it all the time,” advises Carl Jr.

“We have always tried to present to the customer a friendly attitude [and] quality work,” he adds.

Though Couture’s is closing, the company’s name lives on, according to Carl Jr., who has loaned the business’ original “Couture’s” signage to a new fine-dining restaurant.

“Anybody in Colorado Springs that has learned to know Couture’s and what we stand for … still will see that same [sign], only as a restaurant,” says Carl Jr. 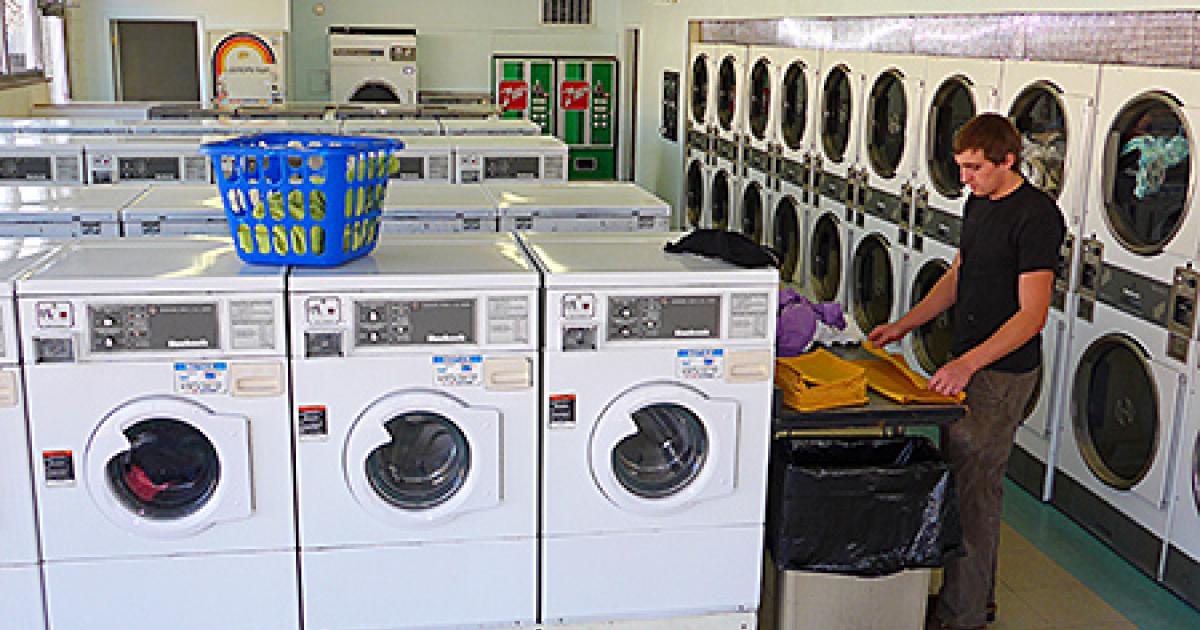 Couture’s remaining location, which is roughly 7,000 square feet, closed the drycleaning side in early October. The Laundromat side will close this weekend. (Photo: Keith Peterson/Couture’s Fabric Care) 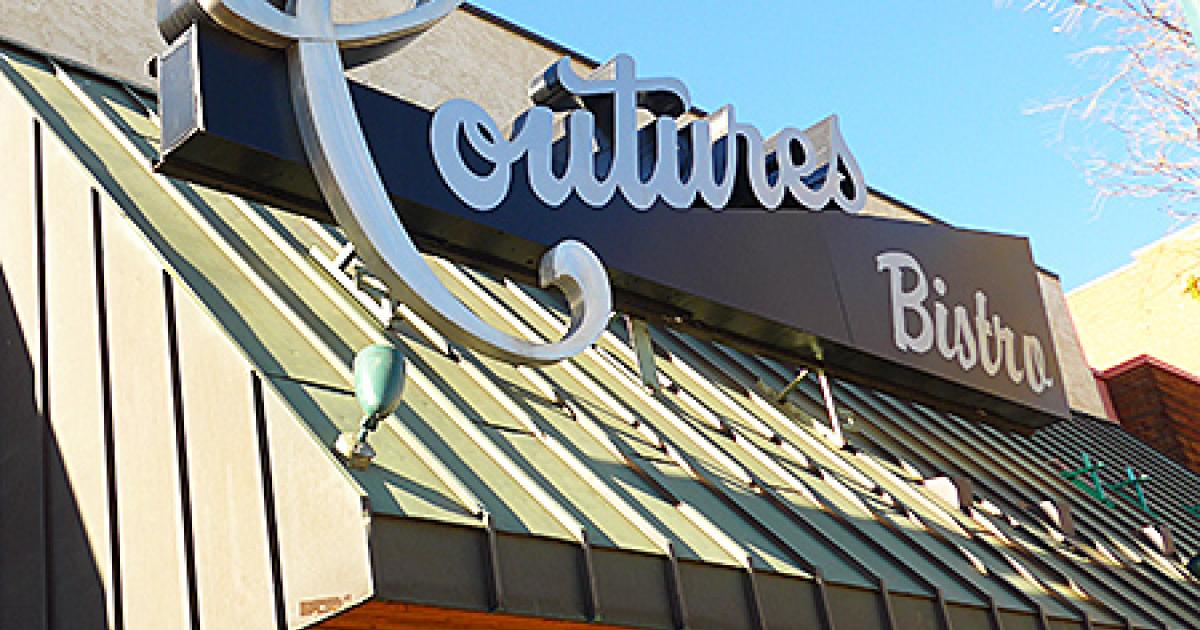 Despite closing, the company’s name lives on, as Carl Jr. has loaned its original signage to a new fine-dining restaurant. (Photo: Keith Peterson/Couture’s Fabric Care)