CHICAGO — Consumers are just as interested in patronizing “green” services, such as drycleaners, as they are about purchasing “green” products, according to the latest Mintel research. Mintel, a leading global supplier of consumer, product and media intelligence, offers exclusive data to clients around the world.
Consumer interest in “green” services doubled from 2008 to 2010, according to Mintel. Thirty-four percent of consumers say they take into account the “greenness” of their drycleaner or Laundromat, compared to just 12% in 2008.
“The rapid increase in consumer interest was likely facilitated by increased availability of ‘greener’ alternatives in many service industries and increased marketing of ‘green’ practices by service providers,” says Fiona O’Donnell, Mintel senior analyst. “Marketing relating to environmental issues, large and small, is now a common practice by hotels, drycleaners and home-improvement contractors.”
While consumers are more interested than ever in “green” services, they are also concerned about how companies define “green.” Forty percent of consumers would prefer to purchase “green” products from a company that has a clear set of standards for what exactly “green” is, research shows.
“Less than half of consumers say they don’t know how to verify a company’s claim that they’re green, and that number had declined compared to 2008,” notes O’Donnell. “Improved transparency by companies about their environmental behavior has been effective in helping consumers understand and feel more confident about ‘green’ claims.”
If you’re thinking about going “green” at your plant, keep in mind that people may be expecting it. Fifty-four percent of consumers say more “green” products are available at their favorite stores than there were a year ago. 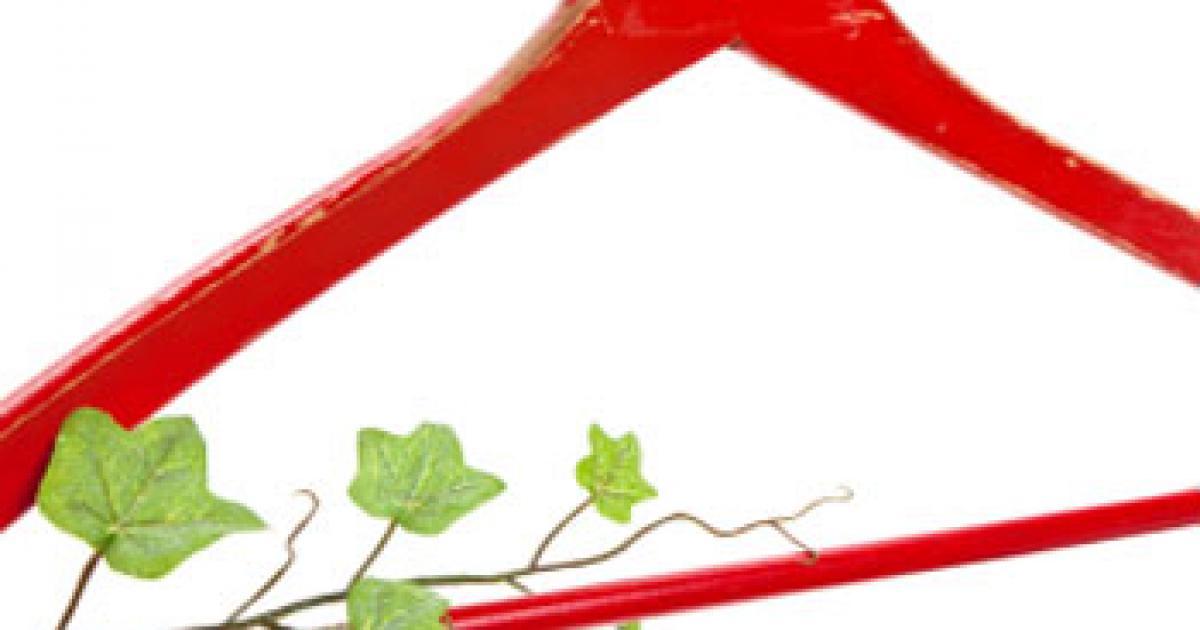