BROOMFIELD, Colo. — After working in corporate America for decades, two new franchisee partners have teamed up to open a Lapels Dry Cleaning store in Broomfield, Colorado.

“A lot of work has gone into converting this location into a Lapels Dry Cleaning plant and store and we’re thrilled to open our doors,” says Muzek. “We think customers of the previous store are going to love the Lapels way of cleaning.”

Ovitz and Muzek began their franchise journey in 2019.  The two had become friends during their previous careers.  Ovitz was a petroleum engineer for 40 years and Muzek had a career in sales in the technology sector.

After Muzek left his job, he spoke to Ovitz about going into business together and buying a franchise. The two fathers and grandfathers, both veterans of corporate America, researched a number of franchise opportunities, and found that the Lapels Dry Cleaning opportunity/business model was the best fit.

“Lapels checked off a number of boxes in terms of growth potential, built-in market by converting an existing dry cleaner, benefits to the community in both the service we offer and how we offer it from an environmental standpoint,” says Muzek. “The conversion was a bit of work. We’re grateful to be finished and excited to be part of the local business community.”

Ovitz says that Lapels record of using “green” cleaning methods was a major factor in the decision.

“Lapels Dry Cleaning uses a 100 percent environmentally non-toxic cleaning process,” he says.  “Clothes are not only cleaned in a way that’s better for the environment but there’s no odor as you find with other drycleaning processes. Clothes just look and feel better.”

“Bob and Will have already done a great job on the conversion,” says Kevin Dubois, President and CEO of Clean Franchise Brands, the franchisor for Lapels Dry Cleaning. "We wish them much success in bringing the Lapels brand to the greater Broomfield area." 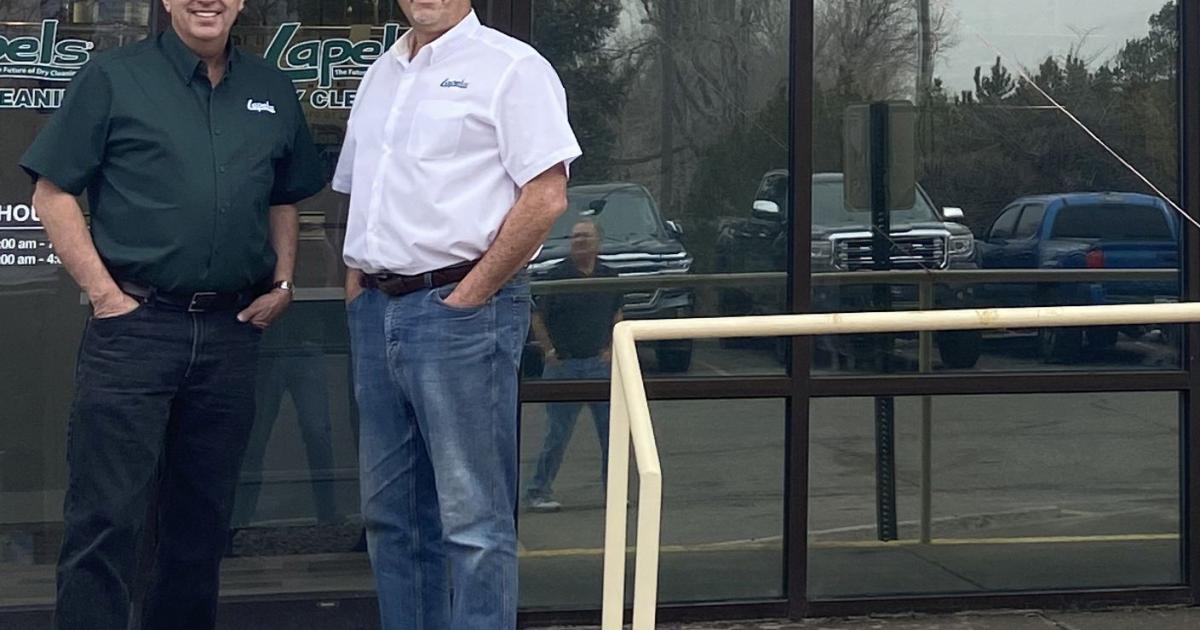