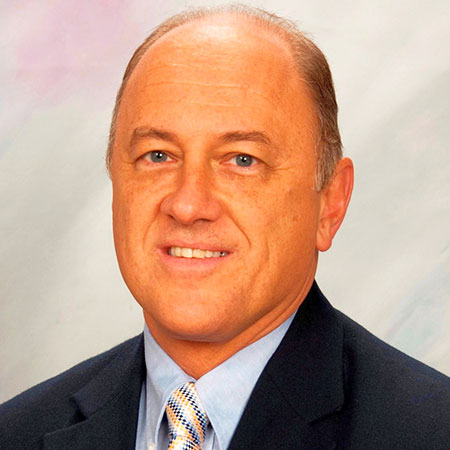 Franchising veteran looks to take drycleaning company to ‘next level’

HANOVER, Mass. — Franchise adviser Tom Coba, who has worked with some of the most recognizable names in the franchising industry, including Subway, Dunkin’ Donuts, ServiceMaster and McDonald’s, has joined the team at Lapels Dry Cleaning, the company reports.

“Lapels Dry Cleaning has already set itself apart with its offering of an environmentally friendlier way of dry-cleaning clothes and its first-rate customer service and offerings,” says Coba.

“The Lapels business model has been very well received in the franchise world,” says Kevin Dubois, CEO of Lapels Dry Cleaning. “People are seeing the strength of this business model, and we are now starting to work with some very large operators from other industries.”

In working with Lapels Dry Cleaning, Coba will help the franchisor develop short-, mid- and long-term growth plans and create the infrastructure to handle that growth, explains the company. Coba will create a marketing strategy and form a franchisee council.

Coba’s resume as a franchise executive includes a tenure as chief operating officer of 37,000 Subway restaurants in 99 countries, the company reports.

He was president of the franchise services group of the ServiceMaster Company where he led five of their brands. Coba also served as vice president of Dunkin’ Donuts brands, Lapels says.

“Tom has brought decades of experience in going through this exact growth trajectory,” says Dubois.

“In joining Kevin and the rest of the Lapels team,” Coba says, “we are looking to build on a very strong foundation — and take it to the next level.”