NEW YORK CITY — Cleanly and Next Cleaners, two drycleaning and laundry service providers, announce the completion of their merger, and together will be known as By Next, they report.

“The combined company will leverage Cleanly’s proven and scalable technology as well as Next’s physical platforms to expand their combined market share in the New York Metro Area and nationwide,” they say.

As a result of the merger, the combined company describes itself as, “The largest technology-enabled, eco-friendly clothing care provider in the U.S and turn EBITDA positive,” it adds.

“Over the past two years, I’ve admired the innovation that Tom Harari, Itay Forer and the rest of the Cleanly team have brought to the marketplace,” says Kam Saifi, CEO of Next Cleaners.

“We share a common vision and have the right team synergies, scalable technology and the physical infrastructure to support our growth,” Saifi says. “These are the fundamental factors to unify our forces to build a sustainable growth company.”

Cleanly, founded in 2014, notes it has raised over $15 million from institutional and angel investors. By focusing on customer experience and building density in one market before expanding, Cleanly has become a model for how to profitably scale last-mile delivery, it writes.

Next Cleaners points out it was founded in 2011, has raised over $10 million in equity and debt capital and has grown to be one of New York City’s largest offline brick-and-mortar cleaners, with over 15 retail stores and many marquis business clients throughout the city, by focusing on high-quality service as one of the only environmentally-friendly cleaners licensed to use GreenEarth® Cleaning.

“Our capital-efficient approach and emphasis on unit economics have enabled us to not only remain successful but also to become profitable while a host of other on-demand companies have come and gone,” says Tom Harari, co-founder and CEO of Cleanly.

“Our vision has always been bigger than just clothing care. It’s about reducing stress and maximizing time savings for our customers by removing their most burdensome chores,” says Harari. 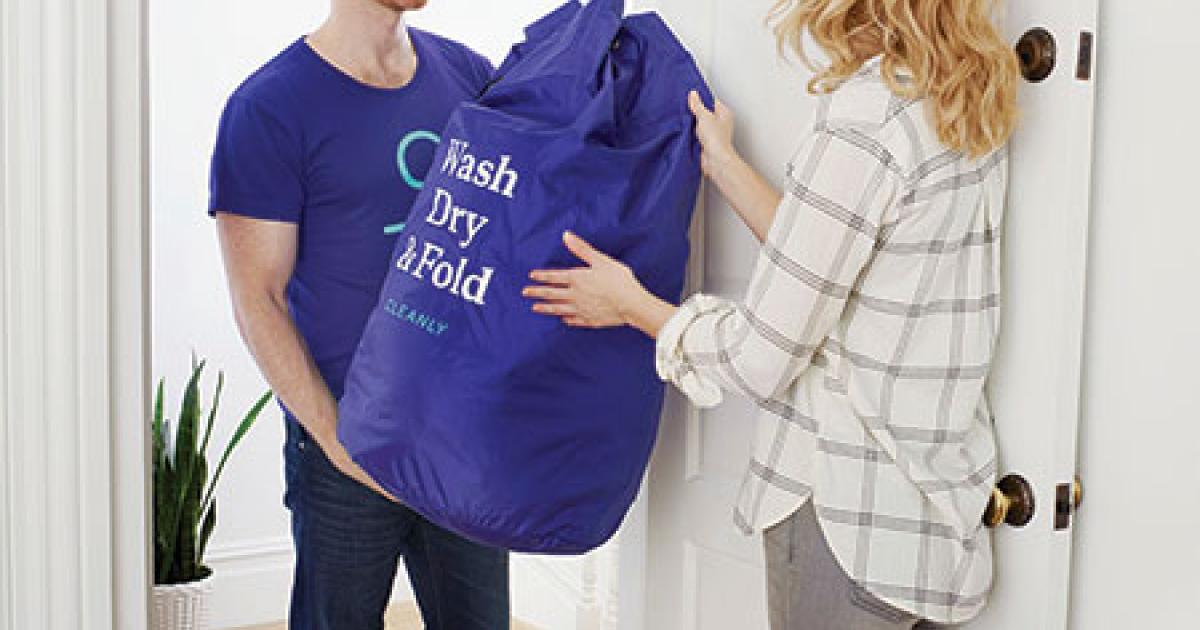 Cleanly and Next Cleaners, two drycleaning service providers, have merged, and together will be known as By Next, they report. (Photo by: By Next)