McKEES ROCKS, Penn. — Craig Mauro is committed to building his second career, and won’t let slowdowns or pandemics stand in his way.

Mauro recently opened his fourth Martinizing Cleaners location in Pennsylvania, this time in McKees Rocks. Mauro also owns and operates two Martinizing locations in McMurray and one in Canonsburg.

The Presto, Pennsylvania resident began as a Martinizing franchise owner in October 2020. Prior to that, he had a long career working in steel mills as an electrical engineer and plant manager.

“A lot of people ask why I bought a franchise during a pandemic,” he says. “It’s actually something I had been planning long before. I wanted to retire to a business of my own. The timing of things worked out fairly well. We were ramping things up at our locations as the country was coming out of the worst part of the pandemic. As everybody heads back to the office, we’re hitting the ground running, full steam ahead.”

Founded in 1949, Martinizing Cleaners offers a wide array of cleaning services, including but not limited to dry cleaning, shirt laundry, alterations, wash and fold, bulk laundry, leather cleaning, wedding gown cleaning and wedding gown preservation; and comforter cleaning. Mauro says it’s these services, and the culture around Martinizing, that drew him to the company when beginning his second career.

“Martinizing Cleaners offers a second-to-none customer experience,” said Mauro. “Part of that is superior dry cleaning and garment care. The rest is first-rate customer service. We’re delighted to bring that to the people of the greater McKees Rocks area.”

As part of Clean Franchise Brands, Martinizing is among the largest U.S.-based drycleaning franchise systems with more than 400 locations in seven countries, including Canada, Ecuador, Hong Kong, Indonesia, Japan and Peru. 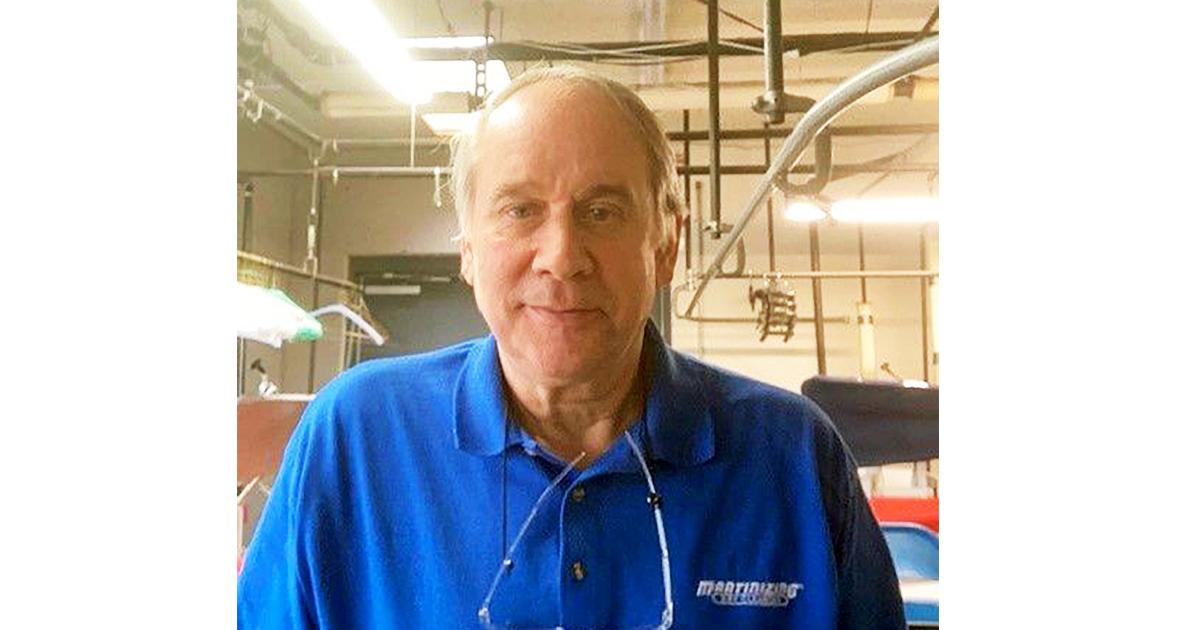