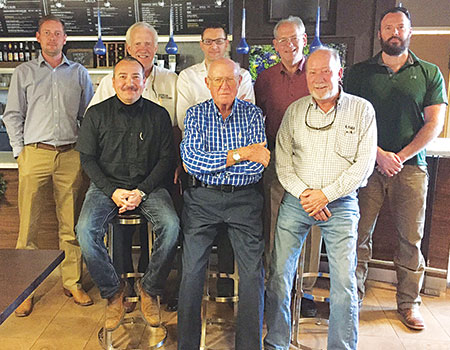 This follows the success of its Cole & Wilson dry- and wetcleaning business in Europe, where it has been innovating, formulating and manufacturing chemicals since 1927 in the United Kingdom, Christeyns adds.

Subsequently, Christeyns also acquired the assets of Team Systems Inc., a Houston, Texas-based corporation. With over 20 years in the textile chemical industry, Team Systems has developed a strong reputation as a specialist in the laundry, drycleaning and hospitality industries.

“As such, we also look forward to further developing the long-term partnership between Team Systems and FabriClean Supply,” Moors adds.

According to its website, Christeyns started as a family soap factory in 1946 and has developed a solid expertise in efficient and sustainable textile care over the years.