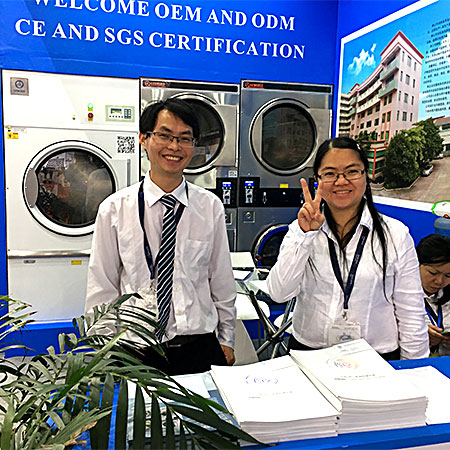 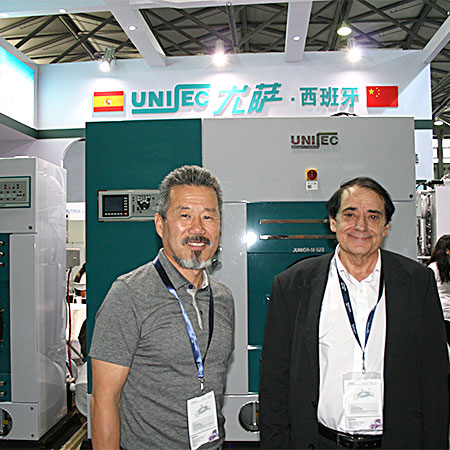 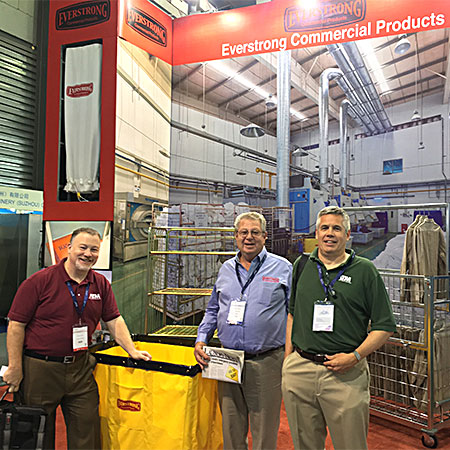 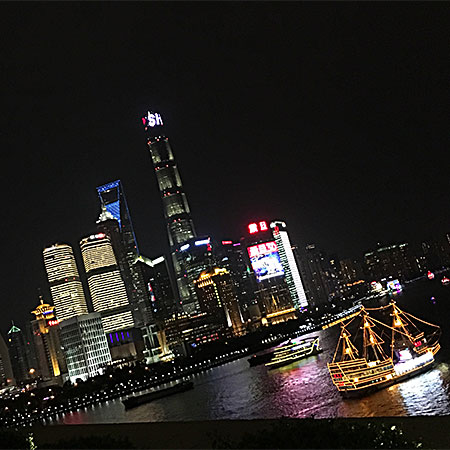 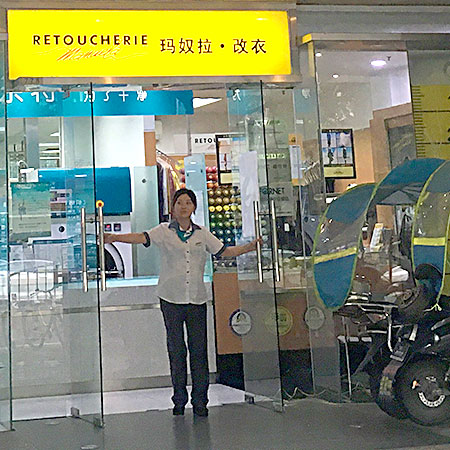 CHICAGO — “China is probably the most capitalistic country in the world,” says Joe Kaminsky, GM at Hialeah, Fla.-based, Everstrong, chatting with me at the recent Texcare Asia fair in Shanghai, China.

His company makes bags, towels, linens, carts and more, with plants worldwide and in China, and an exhibitor at this year’s Texcare Asia tilt which was held at the end of September at the Shanghai New International Expo Center.

The region’s burgeoning business together with China’s welcome mat to international companies wanting to open plants and/or expand operations couldn’t have been more apparent, from the glow of the giant downtown Shanghai skyline at night to the smiling, friendly way of the local citizens.

Kaminsky, who is a long-time veteran of doing business in the region acknowledges some surprising shifts in relations in China: “you don’t need a trading partner here to do business,” he reveals.

“Here it’s much easier to reach the top person at a company by phone and get a meeting, than it is wading through all the layers and e-mails in other places, including the U.S.,” he points out.

“The company Alsco, for instance,” Kaminsky adds, “is opening multiple plants in the region and Cintas is now coming here to open a new plant soon.”

Albert Lee, owner of Woodside, N.Y.-based J’s Cleaners and a National Cleaners Association (NCA) board of director notes: “China is high tech and advanced compared to other countries,” he tells me as we stand near the Unisec booth at the show.

“This is my first show in China and I am impressed with the growth. People have power to spend and that’s the key,” he relates.

“I came here looking for automation and found it. POS, conveyors, the whole big picture, and I’ll bring back ideas.”

Show organizers Messe Frankfurt (Shanghai) and the China Light Industry Machinery Association (CLIMA) kicked off the show with a message that said, basically, China wants the world to know today it is a player arriving on the international scene and welcomes business.

Exhibitors at Texcare Asia confirm that message. In booths such as at Germany’s EazyClean; Morristown, Tenn.-based Forenta; Colville, Wash.-based Colmac, as well as companies such as Jensen, Firbimatic, Millennium, and others, the show chatter was about market opportunities in China.

Although in a back-aisle there was at least one local-area exhibitor who stood guard, startlingly, at their machines forbidding photographs. That aisle had relatively light attendee show traffic. But overall Texcare Asia was thoroughly friendly and welcoming to attendees from all over the world.

One look at the glittering Shanghai skyline at night from “The Bund” or a drive around the clean and tidy local roads filled with new Mercedes’ and Tesla cars told anyone paying attention there is money being made here and international interest is flowing in, and more is quite welcome.

In short, China is open for business! That message was exemplified by Texcare Asia 2017.