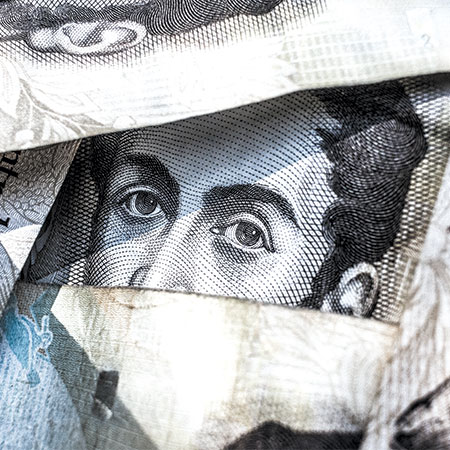 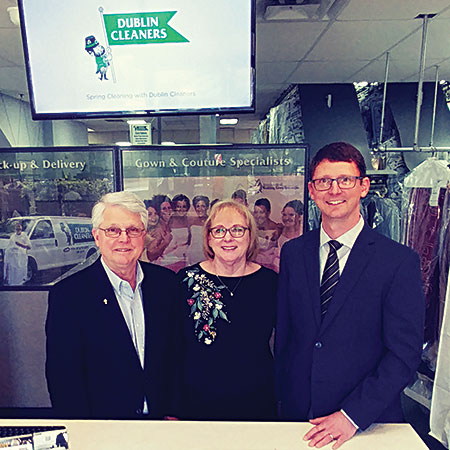 Or so the saying goes. But perhaps the saying itself is the one that has to go. Cash-free businesses are a reality and growing. And the cashless system of doing business has now arrived in our drycleaning world.

Some drycleaning businesses may have much higher cash sales percentages, he points out, saying, “I’ve heard as much as 25%. If that were my case, I’d never have done this because clearly cash is important to that customer base.

Butler runs the three-generation company that recently turned 84 years old and relates that it has “a great bridal and specialty business along with our six stores and 14 routes throughout the area.”

His operation, he indicates, was “Counting, combining, and reconciling 36 deposits per week. That’s six stores times six days a week, and the nearly 25 change orders per week to support those drawers, which was costing about 8% of the cash sales.

“It was a bunch of non-value-added work to the client at four times the cost of accepting a credit card, given the cash totals were so low.

“My administrative assistant had a family emergency and couldn’t come in to do the deposits for about two weeks and I was helping and observing the bookkeeper and CSR manager struggle with this and took a few days and decided this had to end,” Butler explains.

As much as he didn’t want to frustrate any clients or, as he puts it, “have them feel we are anything less than accommodating, we simply can’t afford to keep doing this.”

Once you made the change in your operation, how did customers react?

“There was no major opposition from customers,” Butler says. “The most common thing we heard was the few people paying cash were trying to be helpful to us and save us the credit card fees. When we told them cash cost us four times as much to process, nearly all were pleased to use plastic and get their points, rewards, or miles.”

A few cash holdouts that he encountered were solved by accepting cash with no change toward gift card sales. His customers “just reload their gift cards whenever they get low with some more cash as needed,” he explains.

“No change is kept or given and the cash goes one-way to the office to be deposited, and it’s all been large bills, so quite easy to count.”

In a change such as this, there can be surprises. But apart from an attempted robbery that failed miserably, as the robber wearing a ski mask failed to see the “Cash-Less Store” sign in the window and was later arrested, Butler says there really wasn’t much to surprise him.

It seemed to be a smooth transition to the new way.