The family-owned business operated as a traditional dry cleaner for 20 years before flipping operations up-side down and embracing water. Today, a decade since the switch, the company say it is more profitable and environmentally friendly than ever.

“We go after a lot of items other cleaners don’t because they don’t have the capability to do it,” says owner Dino Kantzavelos. “Water can clean almost anything so we have multiple revenue streams. We aren’t just limited to garments.”

Since inception, the company has served Toronto’s film and television industry, the third-largest screen-based production center in North America. In doing so, the company wet-cleans loads of costumes, gowns and suits.

“Traditional tumble dryers made it difficult to dry delicate items, such as silks, wools and linens, without damaging them,” says Kantzavelos. “So, delicate items coming in the door were air-dried, which took a lot of time and space.

“New dryer technology has made wet cleaning a viable processing option for virtually any garment or fabric type,” he continues. “Plus, it’s great for boosting production. We can wet-clean and finish a men’s two-piece suit from beginning to end in less than an hour. The same holds true for cashmere sweaters.” 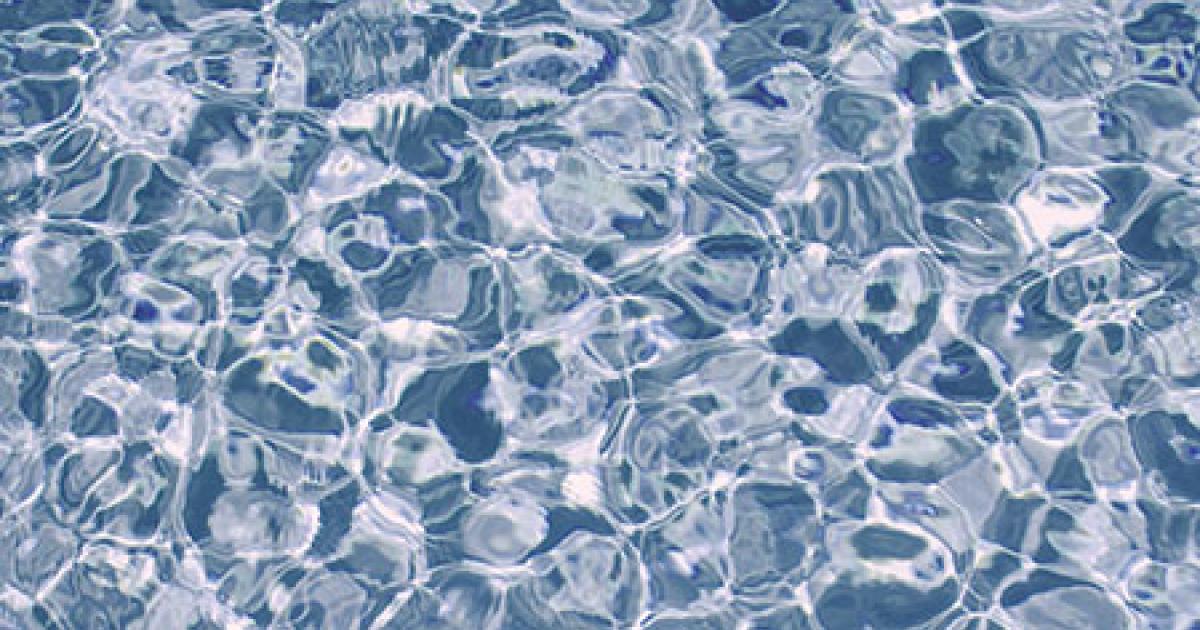