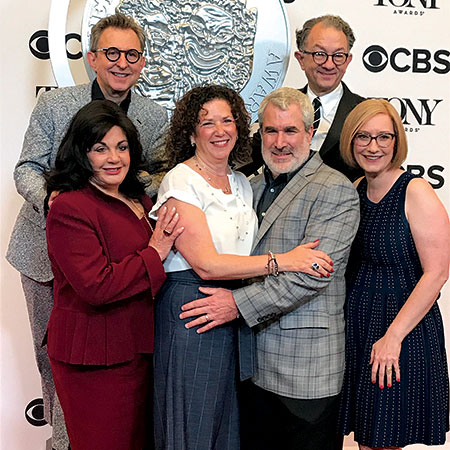 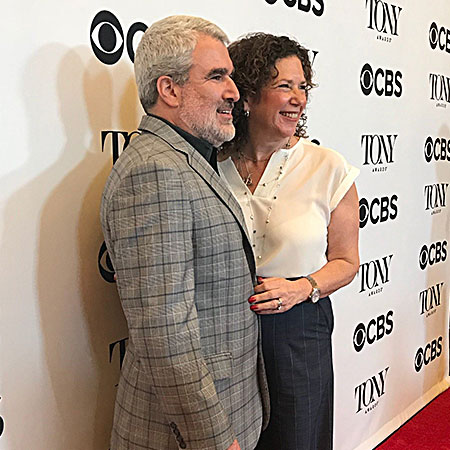 Winzer Cleaners receives 2018 Tony award for excellence in the theatre

NEW YORK CITY — Ernest Winzer Cleaners, located here, will receive the 2018 Tony Honors for Excellence in the Theatre, owners Bruce and Sarah Barish relate. This cleaners is being recognized this year as one of three outstanding contributors to the Broadway industry.

In 1908, Ernest Winzer was the Master Drycleaner and Dyer to the Broadway stage productions of the day. Barish notes: “110 years of cleaning Broadway costumes is being recognized at the 72nd Tony Awards. Pretty safe to say we are the longest running Broadway Production.”

“Tony Honors for Excellence in the Theatre award recipients perfectly exemplify the scope of work in our industry,” says Heather Hitchens, president and CEO of the American Theatre Wing, and Charlotte St. Martin, president of The Broadway League. “Each one has left such a mark on the Broadway community in such different ways, and we're proud to be able to honor their contributions.”

The Tony Honors for Excellence in the Theatre award was established in 1990 and awarded to organizations or individuals who demonstrate extraordinary achievement in theatre, but aren’t eligible in the established categories.