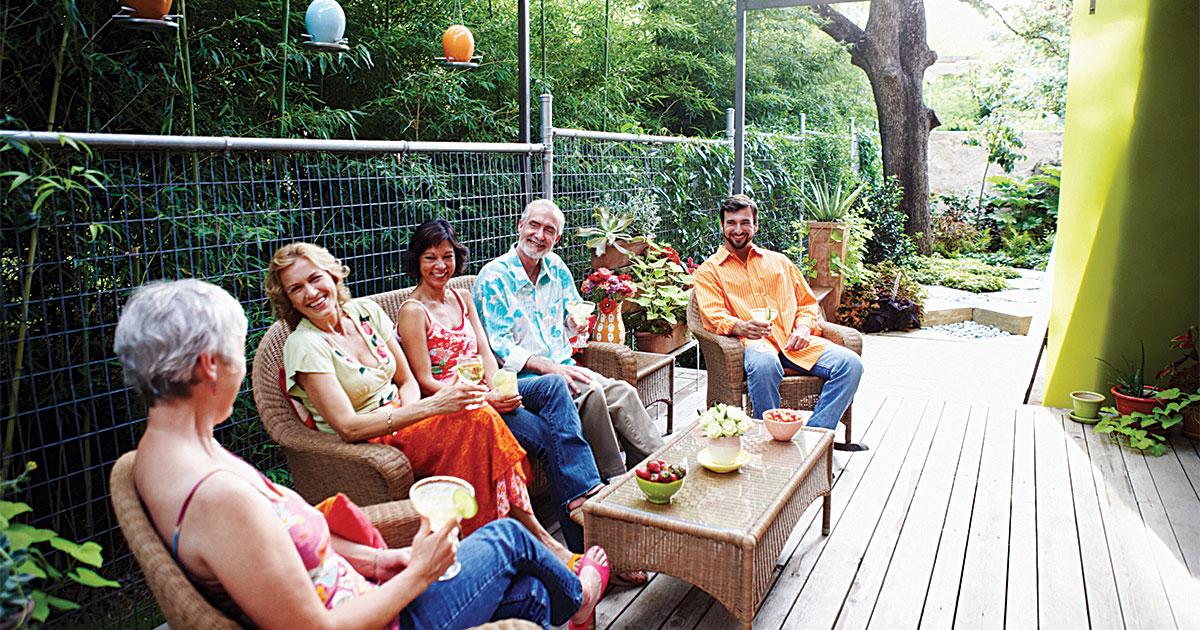 SAN FRANCISCO — Where do you focus your sales and marketing efforts? What percentage of your business-building budget is allocated to generations who are less than 55 years old versus 55+?

Most dry cleaners are rightly reaching out to GenXers, Millennials (also known as Gen Y), and now even Gen Z upon their career entry, but Boomers are viewed as old news and retiring out of the market.

Don’t let that conventional wisdom mislead you into taking them for granted. Their egos are still alive and well, whatever their current lifestyle.

“Baby Boomers are in a state of denial regarding their own aging and death and are leaving an undue economic burden on their children for their retirement and care. According to the 2011 Associated Press and LifeGoesStrong.com surveys:

• 60% lost value in investments because of the economic crisis;

Three American presidents were born in 1946 (Year 1 of the Boomer births): Bill Clinton, George W. Bush and Donald Trump. Observe footage of the current political marches and you will see Boomers in huge numbers. They defy the “old codger” image.

“A third of Baby Boomer multimillionaires polled in the United States would prefer to pass on their inheritance to charities rather than pass it down to their children. Fifty-seven percent of these boomers believed it was important for each generation to earn their own money; 54 percent believed it was more important to invest in their children while they were growing up.”

The need to compete to excel in their large peer population probably influenced the following traits, which they also expect in others. This expectation often creates a gap in understanding subsequent generational work habits.

Of course, the data is generalized for an entire generation which is obviously made up of individuals. The good news is that this target market has been analyzed to such a degree that it is relatively easy to determine what motivates them.

Keep them informed on how you can help them and communicate regularly. Since, “Boomers spend 27 hours a week on the internet,” (https://www.wisebread. com/15-financial-facts-about-baby-boomers-that-will-shock-you) your messages can be delivered efficiently and inexpensively.

Using the detailed psychographics of your Boomer customers to craft communication that will keep them as active clients is good business practice. Whether they are professionals or as their lives transition from active career to semi or full-retirement, they still need you to maintain their self-image.

Provide the convenience, choice and quality they appreciate. Keep them informed about your unique services and capabilities. Co-sponsor events of interest to them — such as charity, fashion, home care, travel, political, financial or estate planning — to reinforce your value as an important member of their support team.

Perhaps they need you even more now than ever before and they can afford your services. Keep them actively adding to your bottom line.

Don’t forget the Boomers and they won’t forget how important you are to them, their families, friends and lifestyles. Everyone wins.