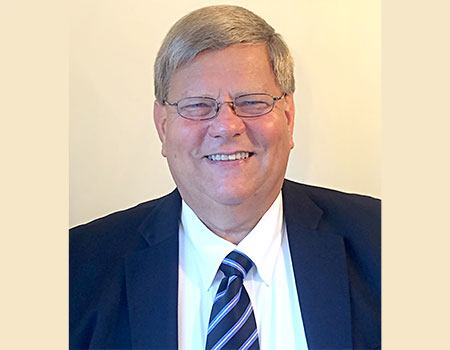 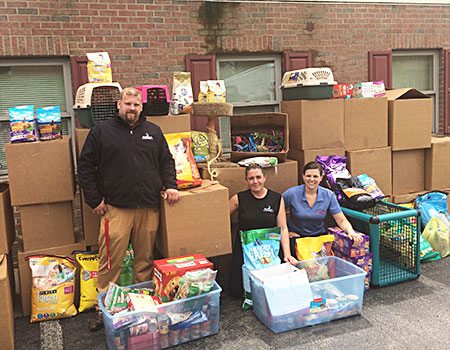 Pa. dry cleaner says, ‘I love the industry and enjoy helping other cleaners’

LAUREL, Md. — The Drycleaning & Laundry Institute (DLI) Board of Directors has elected David Beatty, owner of Murrysville Cleaners in Murrysville, Pa., its president for 2016-2017, DLI reports.

Beatty has served as District Two director, treasurer, and president-elect on the DLI board. Before that, he served on the boards of directors for the Western Pennsylvania Cleaners and Launderers Association and the Pennsylvania and Delaware Cleaners Association, notes DLI.

“It all started when I opened the cleaning business and I wanted to get involved with something, so I joined the local Rotary Club,” explains Beatty. “I worked my way up to president and then joined the regional drycleaning association.

“I find that the more I help other business owners, the more ideas I get for my own business, and the more I can do to help people at home here in Murrysville.”

Along those lines, Beatty supports the local Rotary Club by supporting service projects. He served as president of the organization and has handled disbursements to local charities for the past 20 years.

Beatty’s Murrysville Cleaners supports the Red Cross by collecting, cleaning and packaging thousands of blankets for the organization to give to fire, flood or tragedy victims, DLI notes.

Worn-out blankets are donated to the local Humane Society for animals awaiting adoption.

Murrysville Cleaners collects, cleans, and stores hundreds of prom gowns for local high school students in need. The company also makes charitable contributions at least once each year to a local non-profit organization of its choice, indicates DLI.

DLI Cleaners Care is a charitable program focusing on how dry cleaners benefit their communities.

Started in 2013, DLI Cleaners Make a Difference works as an idea base for any dry cleaner to find out what charitable projects other cleaners support in case they might like to do the same.

In 2014, Beatty suggested an international video contest asking consumers to share why they love their dry cleaner. It drew 23 entries, and DLI awarded $5,000 in prizes.

“I’m doing this because I love the industry and enjoy helping other cleaners,” says Beatty.