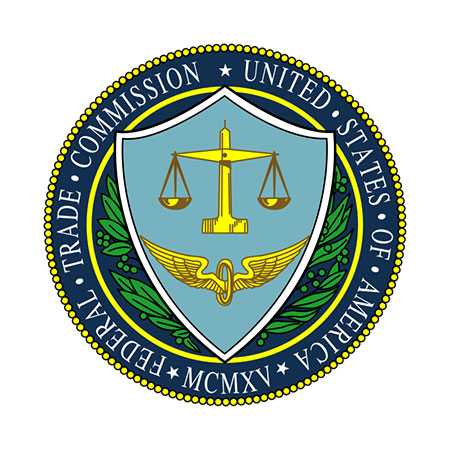 “It’s misleading to call bamboo that has been chemically processed into rayon simply ‘bamboo,’” says Jessica Rich, director of the Bureau of Consumer Protection. It’s important for consumers to “know that textiles marketed as environmentally friendly alternatives may not be as ‘green’ as they were led to believe.”

The Commission charged the four companies with violating the Textile Act and the Textile Rules and with violating Section 5(m)(1)(B) of the FTC Act by falsely and deceptively selling the mislabeled products, despite knowing that doing so was illegal and could subject them to civil penalties.

Backcountry.com sold “bamboo” textiles, such as “Bridgedale Bamboo Crew Sock – Men’s,” and also made anti-microbial claims about its “bamboo” products, the FTC reports.

The proposed orders settling the FTC’s charges are identical, aside from the civil penalty amounts. They prohibit the companies from violating the FTC’s Textile Act and Rules by failing to properly identify the fiber content when labeling and advertising any textiles containing manufactured fibers.

The FTC says it is sending letters to retailers to help protect consumers from deceptive “bamboo” claims, recommending that retailers check their own inventories and ensure proper labeling and advertising of rayon textile products.