CHICAGO — Dry cleaners in the Northeast reported a 4.8% increase in year-over-year sales last month, the largest average for August among all regions, according to results from this month’s American Drycleaner StatShot survey.

“Business conditions are decent but pieces continue to trickle away,” says an operator from the region who took the unscientific poll.

Writes another, “Great for commercial delivery. Lots of development in the greater Boston … area. We take advantage of several new luxury properties in the area.”

But you couldn’t really tell it from the comments received from cleaners in the region, which were largely negative:

Dry cleaners from the Midwest posted a 3.4% increase in year-over-year sales last month. Sales in the West were up 2.9% on average for the period, and sales in the South were virtually flat, showing only a 0.1% increase from August 2014.

“Our business has been a good gauge of the overall economy through the years, and we have been at zero growth for close to seven years,” writes a cleaner from the South that reported no change in August sales or first-half profits. “The previous 25 years, without exception, we were managing growth.”

Also in the South: “Month to month sales varies more than I have ever seen it in 15 years.”

“Unemployment remains the biggest factor” when analyzing market conditions, writes a Midwest cleaner. “Shirt volume is down, which is a good indicator of the strength of the workforce.”

The unscientific StatShot surveys the drycleaning trade audience every month on a variety of financial issues. American Drycleaner audience members are invited via e-mail to participate anonymously in the surveys, which are conducted online via a partner website. All dry cleaners are encouraged to participate, as a greater number of responses will help to better define industry trends. 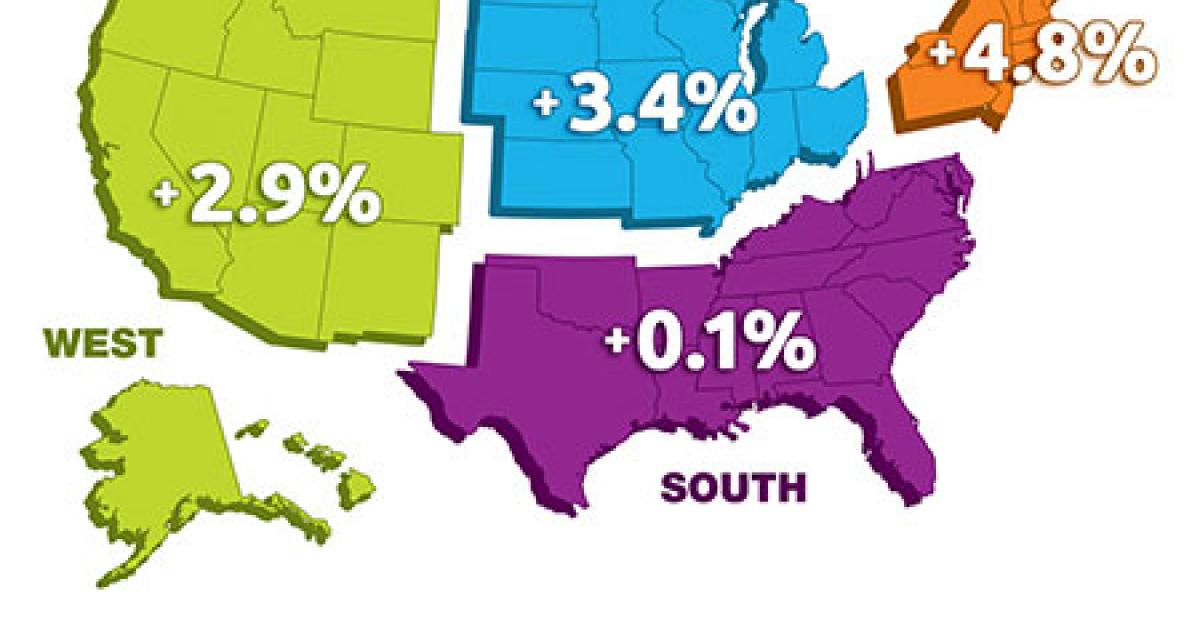 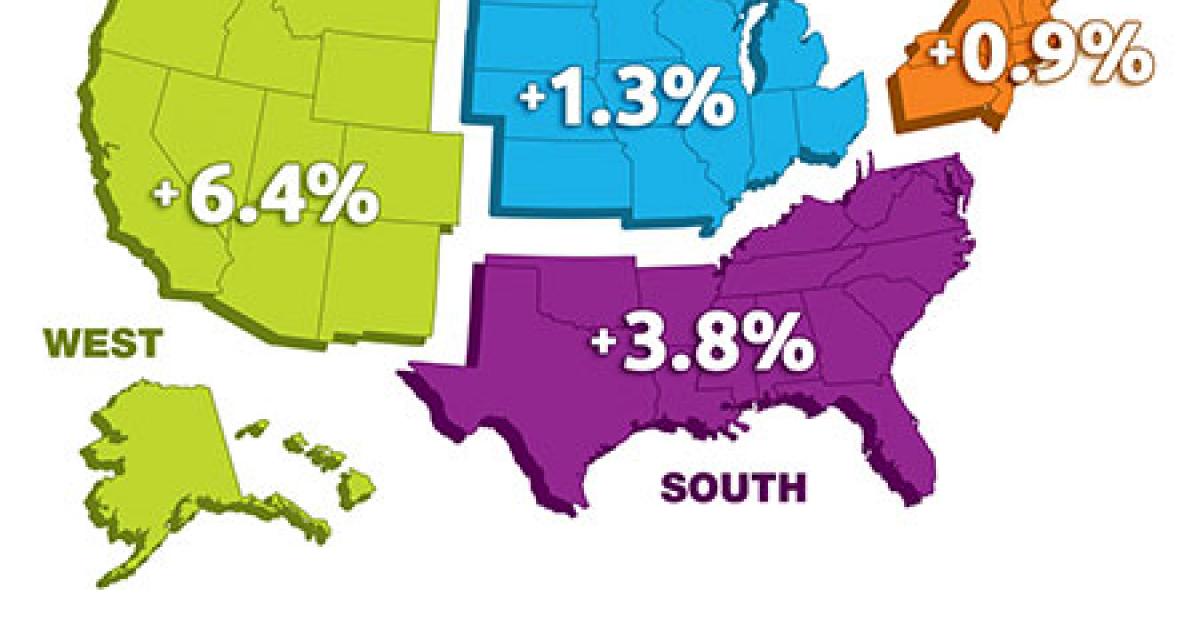