CHICAGO – The West and Northeast reported increased sales in August from one year ago, while dry cleaners in the Midwest and South saw their collective sales fall just short of August 2011 levels, according to the latest AmericanDrycleaner.com StatShot survey.

When comparing first-half profits for 2012 to those for 2011, the only region reporting growth was the West, and it was minimal.

First-half profits this year in the West topped 2011’s first-half results by 0.5%. The other regions reported declining profits when compared to the previous year’s January through June: Northeast, down 4.0%; South, down 2.1%; Midwest, down 0.3%.

“The first three months of the year were really good, then it seems like the bottom fell out,” reports a cleaner from the Northeast. “We have been down in the 4-6% area every month since. Our operating profit is up because of being able to eliminate one employee with the purchase of a new shirt machine, and other cost reductions.”

“We focused on cutting costs where we could,” says an operator from the West. “(We bought) a new machine to go green and (changed) our branding. We also added a delivery service.”

“2012 started out well compared to last year, but over the last three months this trend has reversed,” one Midwest cleaner reports. “Sales are flat or slightly down, while costs and regulatory hurdles keep on going up. Here in Illinois, due to scare tactics, new rules have been imposed, making it even harder to make ends meet.”

“More dry cleaners still opening without understanding competitive environment,” adds another from the region. “I have one store (where there are) seven dry cleaners on one ‘corner.’ … Just shows that most who open stores don’t do any research at all, just go with a hope and a feeling that they will succeed.”

And from the South: “Gross revenues are plummeting. (I’ve) never seen conditions so bleak.” 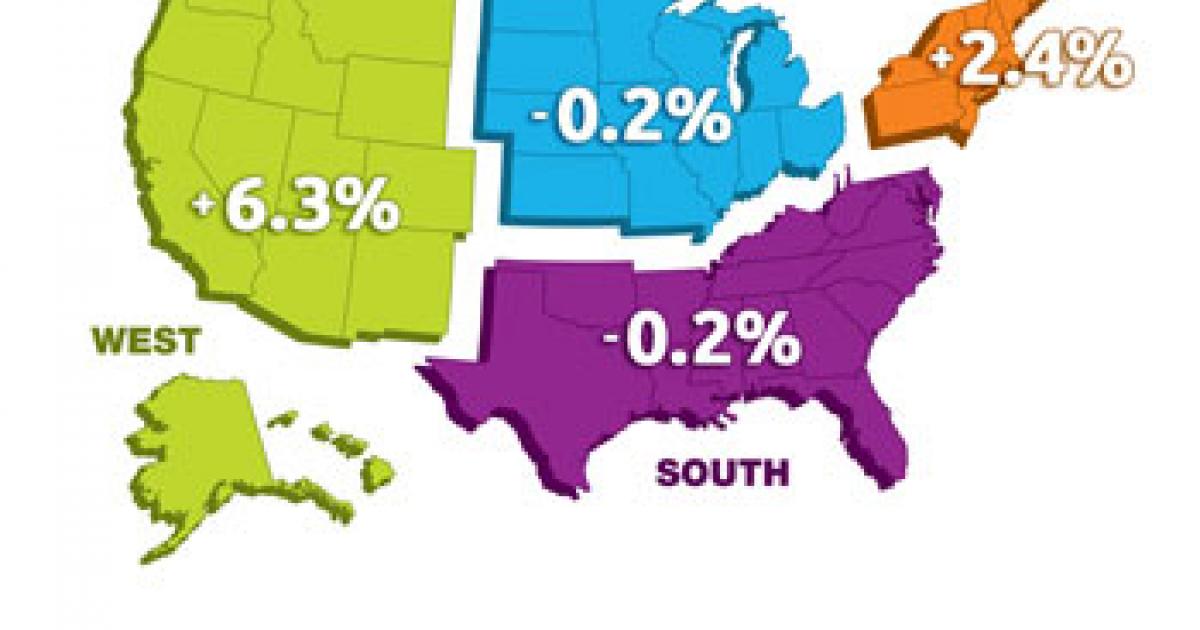 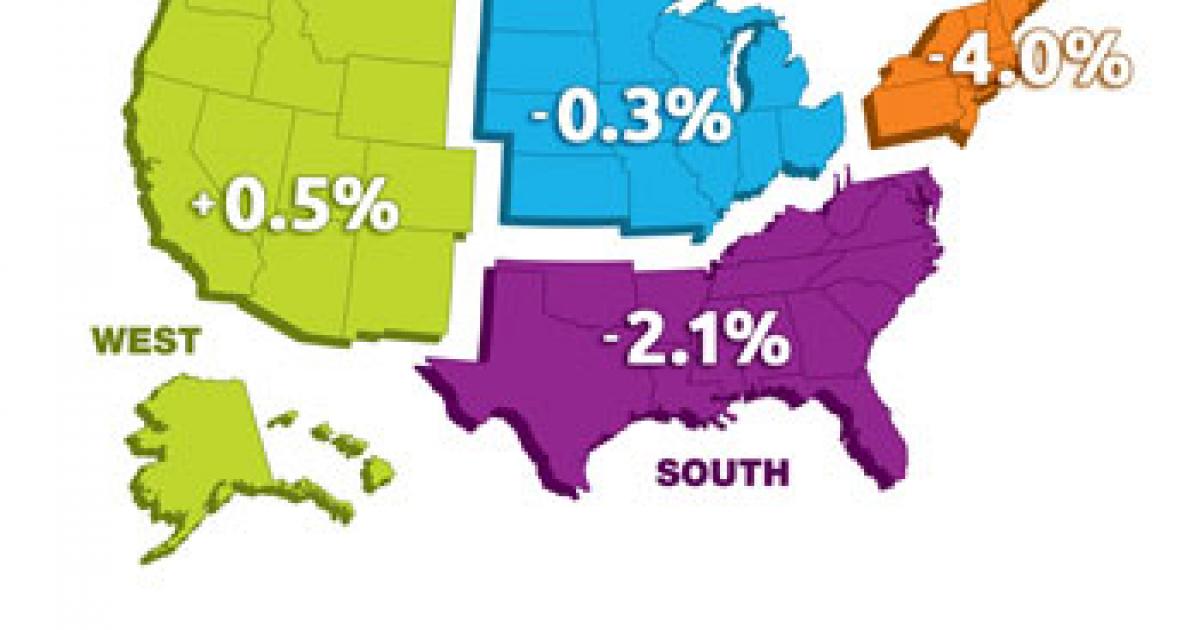