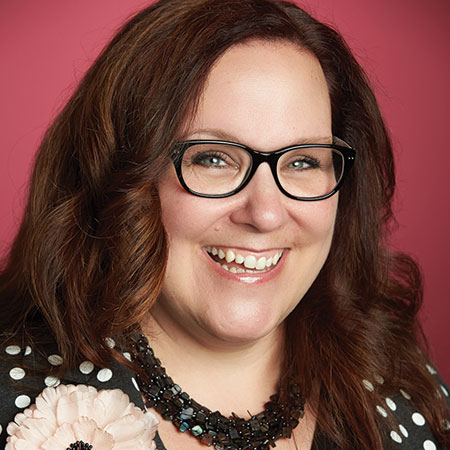 Fitzpatrick has worked with global brands and leaders in social media, including spearheading successful social media campaigns for Motorola, Audi, Canva, Google and Virgin as well as having been a brand ambassador for Kimpton Hotels, ABC says.

Partner and Managing Director Chris White says that ABC’s “new social media strategy, developed in conjunction with Fitzpatrick, will allow for rich, consumer-targeted messaging and engagement to further assist our affiliates in communicating with existing and future clients.

“This strategy will also allow us to highlight all of the unique relationships ABC has developed with fashion partners and mutual clients throughout North America and Europe.”

The primary goal behind the new strategy, says Catherine McCann, ABC partner and operations director, is to “communicate the ABC brand promise — ensuring that the best brands are cared for by the best hands — to the garment industry and to ensure ABC affiliates continue to be recognized as the ‘best of the best.’”

McCann calls Fitzpatrick “one of the best social media minds around today” and considers her hiring by ABC “a coup.”

Fitzpatrick is an in-demand public speaker and co-author of The Art of Social Media: Power Tips for Power Users, ABC says.

“Social media marketing is no longer a choice but the way business is being done and, as usual, ABC is at the forefront of industry trends and offering value to its affiliates in every possible way,” Fitzpatrick says. “I’m looking forward to enhancing ABC’s amazing brand and bringing more people into the ABC fold as we grow the online presence.”