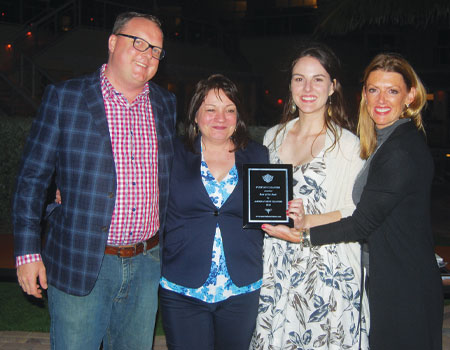 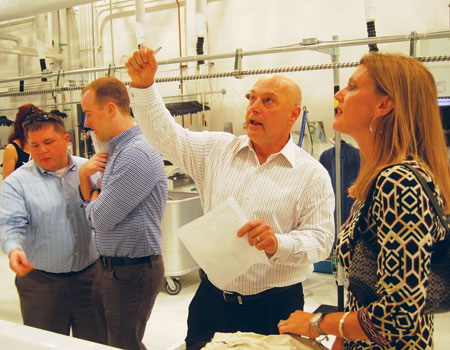 Attendees from across the United States and Canada met to exchange professional knowledge and industry best practices, as well as listen to experts from outside the drycleaning industry on ways to improve client communications, ABC reports.

Also at the meeting, awards were presented to ABC affiliates. Puritan Cleaners of Richmond, Va., was recognized Best of the Best for 2015 for consistently having the highest scores in all areas of review, notes ABC.

All current Affiliates received rewards for recognition by ABC.

Chris White, ABC partner and executive director, introduced the organization’s new social media strategy, which is headed by popular social media speaker, trainer and author Peg Fitzpatrick. In line with the meeting’s focus on client communications, White outlined the new strategy and explained how Affiliates can use the ABC brand to boost their own online messaging.

ABC Partner and Director of Operations Catherine McCann followed with a highly informative discussion about the millennial client, covering both how they are impacting the drycleaning business and how they wish to receive marketing and service messages.

America's Best Cleaners™ is an independent certification organization for the drycleaning industry.