DELMAR, N.Y. — America’s Best Cleaners (ABC), which describes itself as, “A globally-renowned drycleaning consultant agency,” along with some of its affiliates, embarked on its sixth international business tour of Europe and third tour of Italy, last fall, it notes.

“The trip was a bonding experience like no other,” ABC relates. “Christopher White and Catherine McCann of ABC and a group of seven affiliates crossed the pond and came back full of new insights and actionable knowledge.”

The group arrived in Milan, Italy, and spent several days taking in everything the culture had to offer, including walking tours, parties, and restaurants. The team also embarked on a full day tour of the Zegna Wool Mill, described as: “A must-see destination for anyone in the drycleaning industry and anyone with an interest in the history of the area. It was fascinating and educational.”

The group went to Pisa and took in the various sights and sounds, including a certain famous leaning tower, it says. They also visited Florence.

The group arrived in Perugia and toured the Metalprogetti world headquarters. Metalprogetti designs and manufactures automated systems for moving and handling garments.

The group departed for Bologna. Where the night’s big event was the affiliate dinner, hosted by drycleaning machine manufacturer Union, it notes.

“Up early the next day,” ABC says, “its affiliates left for a tour of the FMB world headquarters. FMB, is Fabbrica Macchine Bologna, a large manufacturer of textile drycleaning equipment for use with perchloroethylene and all Class III-A solvents, so the group was able to gain new insights and knowledge unavailable anywhere else.”

Arriving back in Milan for their final destination of the trip, the group did their best to see anything they didn’t get the chance to during the first days of the trip. The evening was the final affiliate dinner, this time hosted by Kreussler Inc. 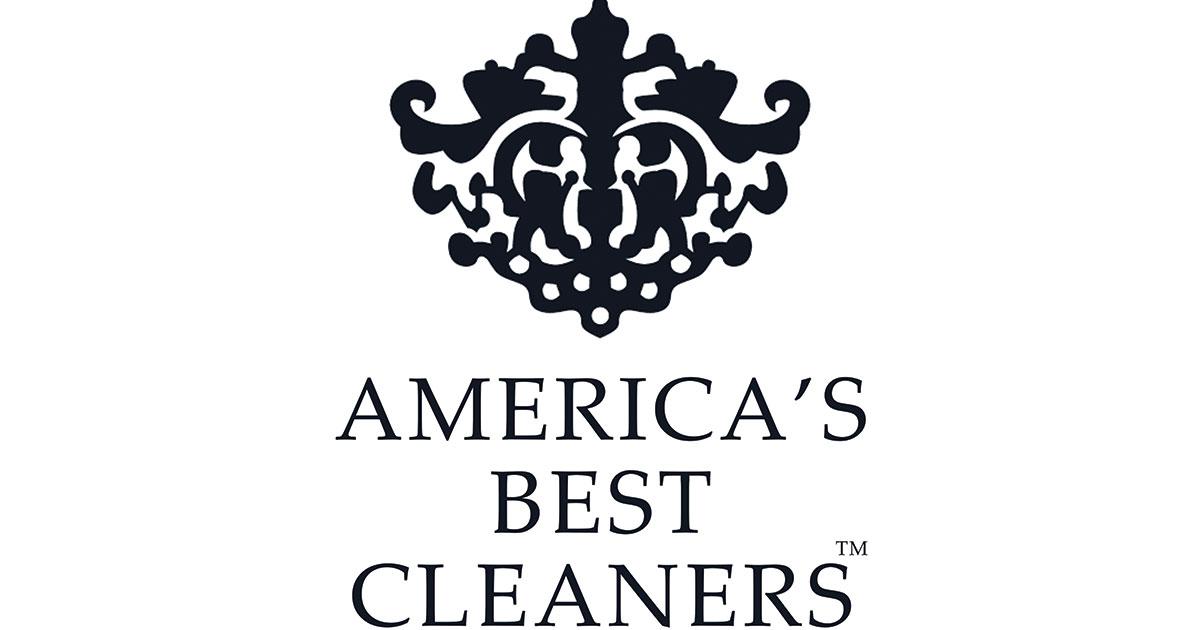