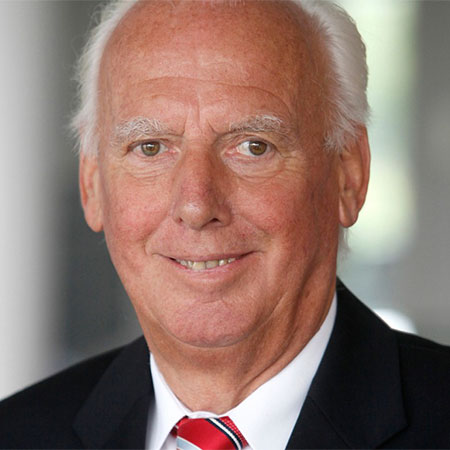 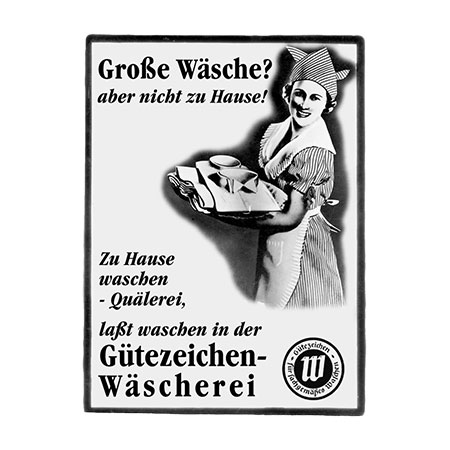 BÖNNIGHEIM, Germany — “People who are 80 years old are often said to have reached old age,” expounds the Hohenstein Institute, the scientific partner of the German Certification Association for Professional Textile Services, which this year doffs its cap on eight decades in operation.

“This is far from the case for the Quality Certification Mark for Professional Textile Services: it can look back over 80 successful years and has not lost any of its edge during this time,” it adds.

“The constant focus on advancement without forgetting traditional roots is characteristic of the German Certification Association for Professional Textile Services” notes Prof. Dr. Josef Kurz, deputy director of Hohenstein. Kurz has devoted himself to the challenges of the textile service industry for many years.

The initiative for a certification association “for Professional Textile Services” was started back in 1935 by the laundry operator Willy Löcher from Cologne, the Institute relates.

Kurz describes the turbulent early days: “Willy Löcher fought for his ideals and advertised the new certification association through presentations and meetings. Finally, the majority of laundry operators backed his idea: the Certification Association was then officially set up in 1938.”

He notes that: “The laundry owners showed great interest in the concept of having their own quality certification mark. By the end of 1953, an impressive number of 40 laundries were already allowed to carry the quality mark.”

The story did not end, as over time the Association responded to demands and set standards for quality and hygiene in the industry.

In the mid-1970s, hospitals gradually started closing down their own laundries and gave the linen to commercial laundries for disinfection and washing, it points out.

But in the commercial sector too, stricter hygiene standards had to be introduced to produce hygienically sound linen and also to protect laundry personnel against possible infections from soiled linen, notes Hohenstein.

Stricter hygiene requirements for washed linen did not stop with healthcare linen, it adds. New hygienic standards were also created in the food industry, not least due to the introduction of the HACCP concept (hazard analysis and critical control points).

Today, the Institute relates, the quality mark is held by numerous commercial laundries in Europe, Russia, Japan and others. Hohenstein says it carries out external checks in these countries following exactly the same criteria as in Germany.